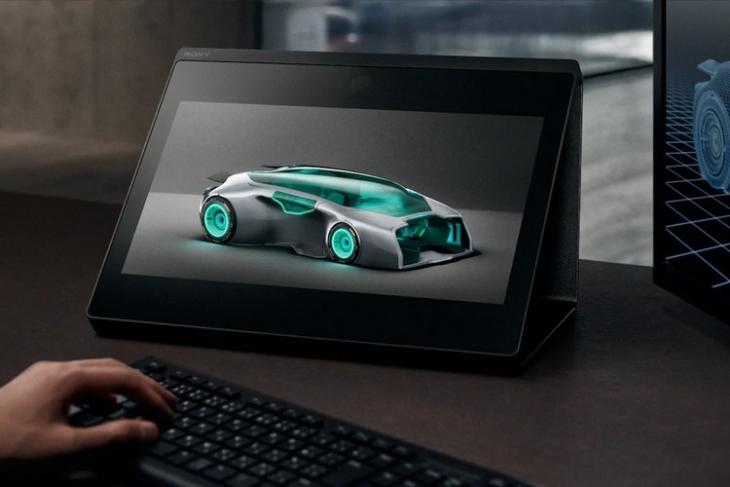 Apart from making high-end gaming consoles and world-class image sensors, Sony also works hard on display tech for their devices. The Tokyo-based tech giant has been working with 3D visual tech to integrate into its devices. So now, they have developed a unique monitor that lets viewers see holographic models in a 3D space without the use of any bulky AR or VR headsets.

Dubbed as the “Spatial Reality Display” or the “SR Display”, this 3D monitor is a first-of-its-kind product coming from Sony. The company showcased the product at CES 2020, back in January, when things were normal. However, for those who missed it, the company will be demoing the display on October 22 at an online event.

A 3D Monitor With a Prism-Like Design

Now, the SR Display, from the front, looks like an ordinary display with a slanting design. However, if you take a look at it from the sides, you will see a prism-like physical design that packs all the advanced tech to create 3D visual experiences for the viewers. 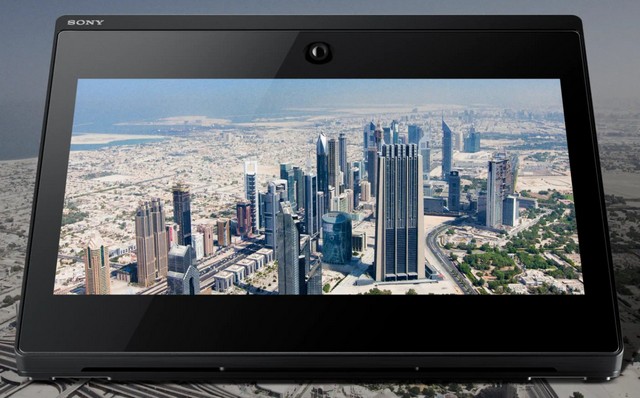 It comes with a 15.6-inch 4K LCD display to show the 3D models. Moreover, the SR Display packs a high-speed vision sensor and a micro-optical lens, both of which are key elements of the monitor which enables it to do what it does.

Now, the way Sony’s new 3D display works is that it tracks the eye movements, as well as the physical movements, of the viewer in real-time using the high-speed visual sensor. Then it uses the micro-optical lens, which is integrated as a layer on the LCD display, to separate the screen for each of the viewer’s eyes. This creates a stereoscopic image of the content for the viewer to take a look at it in 3D.

Sony also recently released an official video about the SR Display. In the video, you can see various creative individuals like designers and film-makers say how Sony’s new display is helping them to look at 3D models of objects and CGI effects in a whole new way. You can check out the video right here:

Beefy PC for a Beefy Monitor

Now, keep in mind, as the 3D monitor produces two separate 2K images to rival the constant eye movements of the viewers, it requires the accompaniment of a pretty powerful computer system. According to Sony, the minimum requirement for this monitor is an Intel Core i7-9700K running at 3.6 GHz or faster and an Nvidia GeForce RTX 2070 Super.

However, considering its user-base, I think most of them already have much more high-end setups to work on complex 3D models and designs. So, the Spatial Reality Display from Sony would be perfect for those creative minds working as designers, architects, and film-makers.

Now, as it is a novelty product and is made for the professional sector, the price, as you can imagine, is not in the lower-end. So, if you want to get your hands on this bad boy, you have to shed as much as $5,000 (~Rs 3.7 lakhs). And Sony says that it will start delivering the orders starting next month.

You Can Touch and Hear These 3D Holograms