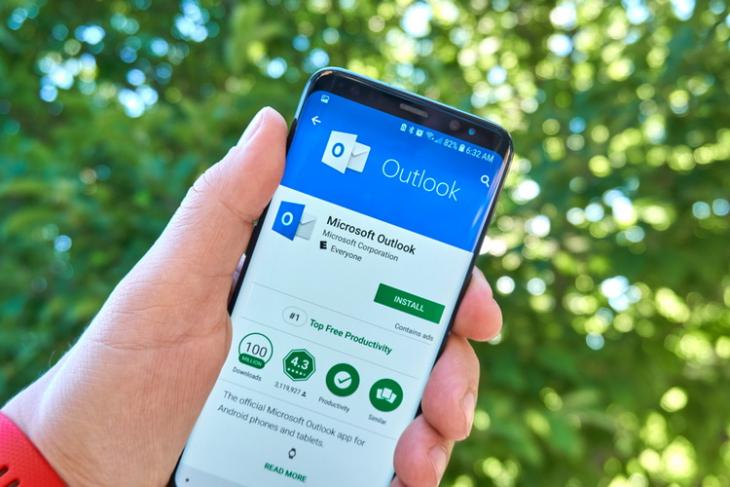 Microsoft’s Bing is arguably the least favorite child in the world of search engines, but the company has no plans of giving in. In a desperate attempt to increase userbase and make unsuspecting users start using the search engine, Microsoft is reportedly sneaking the service in through its other apps.

As noted by users on Google’s Support forum and Reddit, Microsoft is adding a ‘Bing Search’ shortcut through its Outlook app on Android. Notably, this happens even if one has not installed the Bing application.

Moreover, Microsoft has not limited this behavior to searches done on the Outlook app. Instead, the company has apparently enabled it to show up on all text selections by exploiting the Text Selection API that got introduced alongside Android Marshmallow.

Some users have successfully removed the Bing Search option by reinstalling the Outlook app. Hence, if you’re seeing the option and are wondering how to get rid of it, this is something you could try.

While this could’ve been acceptable if it had happened just for users having the Bing app installed, pushing the feature through an email app such as Outlook is not something users would expect.

That said, Microsoft is not new to promoting its apps and services through questionable methods and the company has had such practices in the past. As much as I would like to vouch for Microsoft’s neat Android apps such as Microsoft Office mobile, forcing people to use features they didn’t sign up for does nothing but ruin the reputation and goodwill of the company.