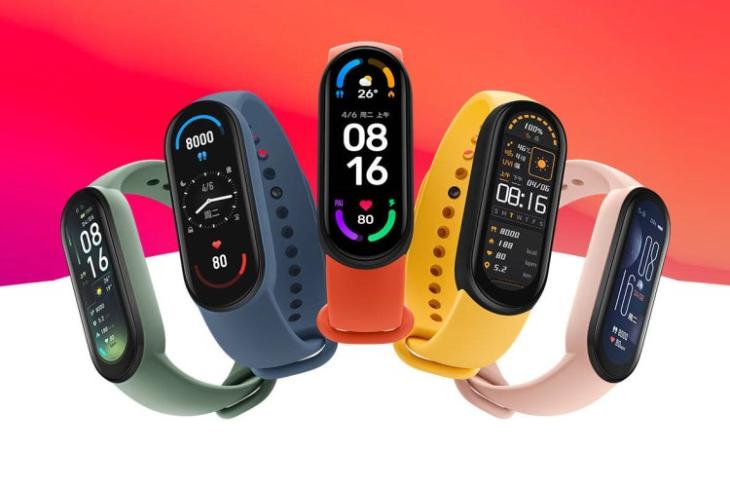 Alongside the Mi 11 Ultra and Mi 11 Lite, Xiaomi has also launched the sixth iteration of its popular fitness wearable in global markets today. The Mi Smart Band 6 brings many meaningful upgrades over its predecessor. It includes a bigger screen, an SpO2 sensor that fans have been requesting for the longest time, 30 sport modes, and a lot more.

Right off the bat, you can notice that the Mi Smart Band 6 has a bigger screen in comparison to the Mi Band 5. It includes a 1.56-inch AMOLED display with a 326 ppi, 152 x 360-pixel resolution. It is close to a 50% increase in screen real-estate. Mi Smart Band 5 comes with only a 1.1-inch AMOLED display. The display now stretches from the top edge to the bottom edge and looks absolutely stunning. 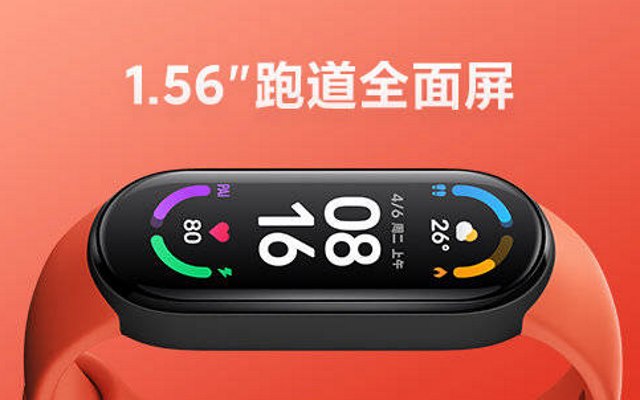 The design remains largely unchanged. Xiaomi will enable you to choose from over 130 watch faces, which have been redesigned to adapt to the larger display.

Talking about the health and fitness features, the Mi Smart Band 6 includes a heart rate sensor (as usual) and a new SpO2 sensor (one of the top-requested upgrades, especially since the Coronavirus outbreak). The sensors will enable heart rate tracking, blood oxygen saturation monitoring, and 24-hour sleep monitoring. The fitness band can also help users with sleep apnea track sleep breathing quality. 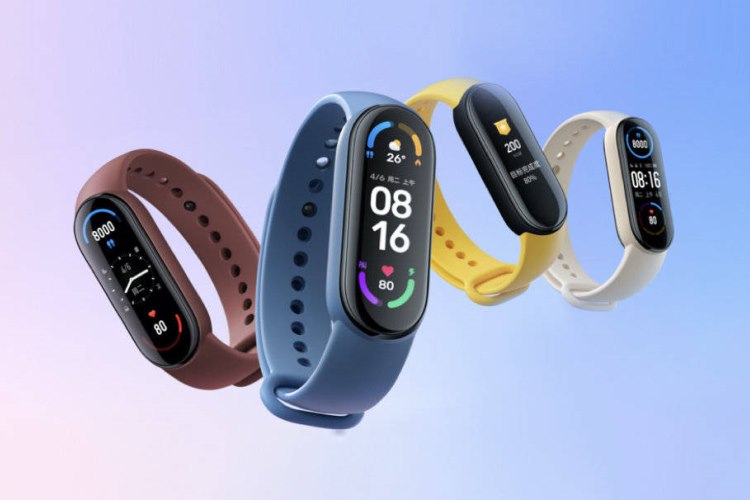 The global variant will not include NFC but the Chinese variant comes in two variants, one with NFC support and without. It is also simply called the Mi Band 6 in China.

The global variant also has Amazon Alexa smart assistant support. The China variant will support Xiao AI while the Indian variant will most likely arrive without any voice assistant onboard. The software features, including notifications, sedentary reminders, camera shutter, stopwatch, and more remain the same.

Mi Smart Band 6 is priced at CNY 229 (~Rs. 2,500) for the standard variant and CNY 279 (~Rs. 3,100) for the NFC variant. You can choose from among six different strap colors, including red, yellow, blue, black, olive green, and more. It will be up for pre-order today and go on sale starting from 2nd April in China.

You can expect the Mi Smart Band 6 to make its way to India sometime later this year. Xiaomi usually launches its new Mi Smart Band and other IoT accessories in India at a dedicated event in September each year.