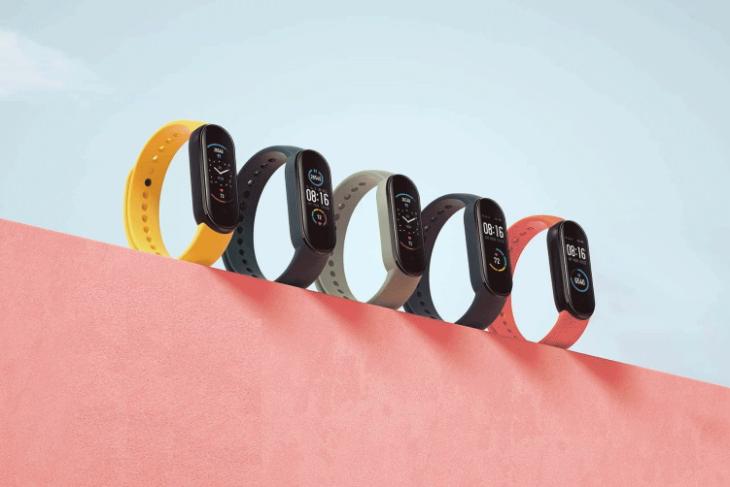 Just like each year, Xiaomi has updated its affordable fitness tracker with the launch of the Mi Smart Band 5 in India today. It is a successor to last year’s Mi Smart Band 4 and brings along a myriad of upgrades. Mi Smart Band 5 was first unveiled in China in June, followed by a global launch in July. It features a bigger display, new sport modes, and finally, an improved charging mechanism.

Xiaomi has also added a slew of new watch faces (65+) into the mix to give users more options to customize their fitness band. The silicone straps look pretty much the same but now come in attractive three new colors, including orange, yellow, and olive green. The standard black and blue straps remain the same. 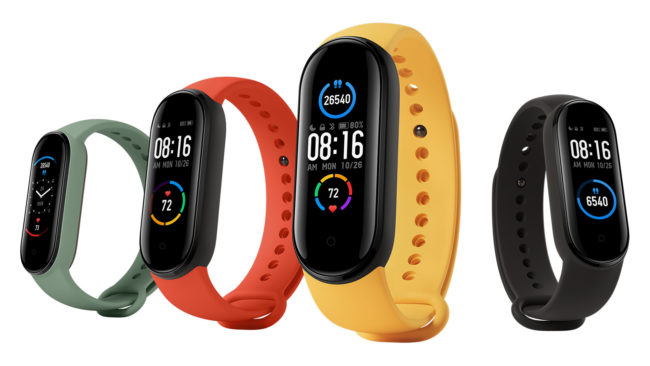 One of the biggest upgrades in Mi Smart Band 5 will have to be the addition of 5 new sport modes. Its predecessor only supported 5 sport modes. This means you can now record 11 different types of activities, including outdoor running, swimming, cycling, walking, treadmill, freestyle, indoor cycling, jump rope, yoga, elliptical machine, and rowing machine with Mi Smart Band 5.

Another huge change that users have been requesting for a long time has finally been introduced with Mi Smart Band 5. It’s 24-hour sleep tracking. Yeah, if you own any of the previous-gen Mi Bands, like the Mi Band 4 and Mi Band 3, you would know that it does not track your afternoon naps. The Mi Band 5 will track those, as well as display REM sleep information in the Mi Fit app.

The fitness tracker does not support NFC (like in China) or include a SpO2 sensor (in demand due to the COVID-19 pandemic). It comes equipped with a PPG heart rate sensor for 24/7 continuous tracking. It can now display your PAI (Personal Activity Intelligence), along with stress and sleep monitoring. Mi Smart 5 is also capable of tracking women’s health, i.e menstrual and fertility cycles.

The fitness tracker comes equipped with a 125mAh battery that Xiaomi claims will last you around 14 days. My favorite change, however, will have to be the new magnetic charger that simply snaps onto the underside of the pill. You no longer need to take it off the straps to charge the tracker.

Mi Band 5 has been priced at Rs. 2,499 in India and will go on sale starting from 1st October, exclusively on Mi.com, Amazon India, and Mi Home offline stores.