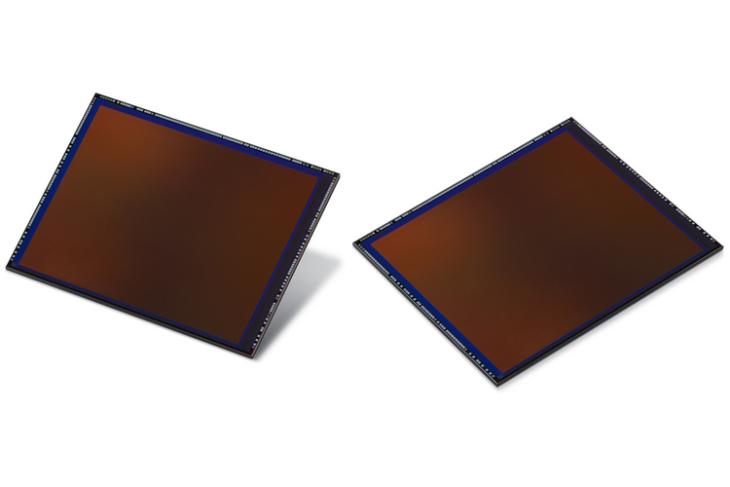 Samsung on Monday announced the new 108MP ISOCELL Bright HMX sensor that it claimed is the world’s first mobile image sensor to go beyond 100 megapixels. Meant for smartphones and mobile devices, it is the result of Samsung’s collaboration with Chinese tech giant, Xiaomi, who last month announced plans to launch a new smartphone with a 108MP Samsung image sensor.

Although further details about the device itself are yet to be announced, the companies have now revealed a few key features of the new chip that will go into mass production later this month. In a joint press release, Samsung and Xiaomi said that the 0.8μm image sensor comes with a large 1/1.33-inch size, which lets it absorb more light than standard sensors in low-lit settings, resulting in better images in the dark. Its pixel-merging ‘Tetracell’ technology also allows it to imitate big-pixel sensors, producing brighter 27MP images, the company said.

The sensor also has a ‘Smart-ISO’ technology that intelligently selects the level of amplifier gains according to the illumination of the environment for optimal light-to-electric signal conversion. In well-lit settings, it switches to a low ISO to improve pixel saturation and produce vivid photographs, while using a high ISO in darker settings to help reduce noise.

Commenting on the company’s partnership with Xiaomi on the development of the new image sensor, Xiaomi’s co-founder and president, Lin Bin, said: “For ISOCELL Bright HMX, Xiaomi and Samsung have worked closely together from the early conceptual stage to production that has resulted in a groundbreaking 108Mp image sensor. We are very pleased that picture resolutions previously available only in a few top-tier DSLR cameras can now be designed into smartphones”.