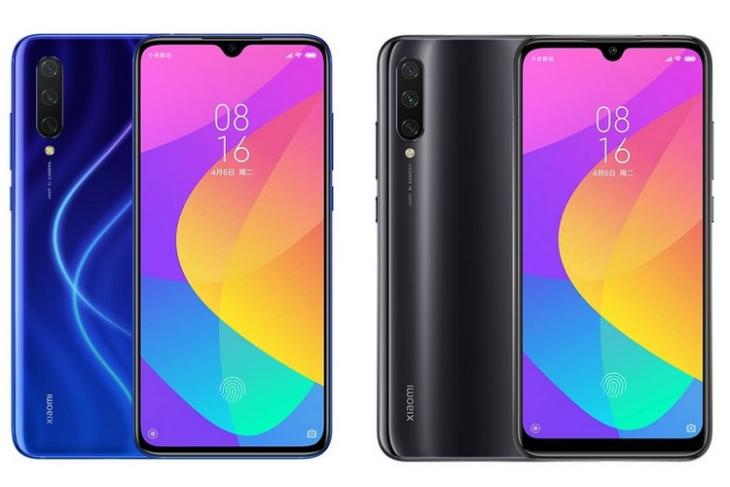 Following the launch of the CC9, CC9e and CC9 Meitu Custom Edition smartphones in China earlier this year, Xiaomi is reportedly all set to unveil the CC9 Pro later this month. While earlier reports had revealed some of the tech specs of the upcoming device, the latest leak claims to have disclosed its complete tech specs. Not only that, it also seemingly reveals the pricing, which is certainly something we had not known before.

According to a tweet by tipster, Sudhanshu Ambhore (@Sudhanshu1414), the device will ship with a 6.4-inch Full HD+ AMOLED display with a teardrop notch and an in-display fingerprint scanner. It will also be powered by the Snapdrgon 730G chipset, and will be offered with up to 6GB of RAM and 128GB of storage. The device will sport a triple-cam setup, comprising of a 108MP sensor, a 13MP wide-angle shooter and an 8MP telephoto camera. There will also apparently be a 32MP camera upfront.

Can you guess this one? 😉

Other key components will reportedly include a 4000mAh battery with 20W+ charging, an IR blaster and an NFC chip. The device will reportedly be 9mm thick and  weigh 180 grams. Most importantly, it will reportedly be priced at 2,599 yuan (around Rs. 26,000) in China. As can be seen from his tweet above, he doesn’t explicitly say it’s the CC9 Pro, but given how the device is already rumored to offer many of the same tech specs mentioned above, it will be a massive surprise if this was anything else.

Either way, given that the phone is all set to be launched this Thursday, October 24th, we shouldn’t have to wait too long to get more info. However, don’t expect it to come to India any time soon, seeing how the other devices in the CC9 lineup have remained exclusive to China thus far.