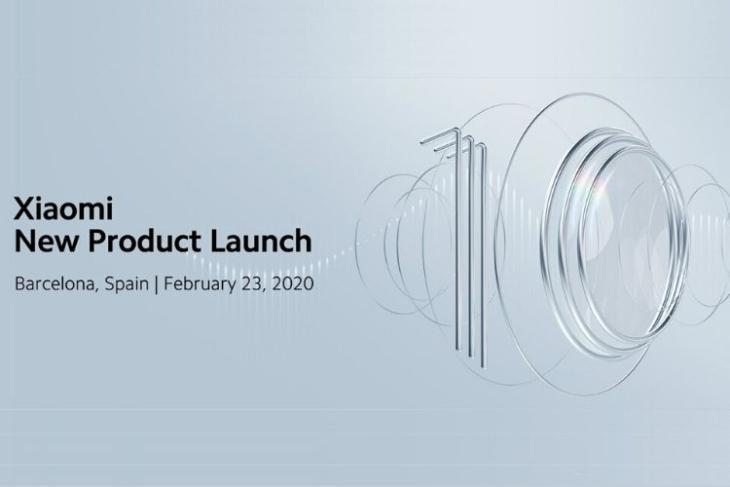 With the launch of the Galaxy S20 series right around the corner, we expected Xiaomi to reveal when the Mi 10 (and possibly, the Mi 10 Pro) will be unveiled this week. The rumor mill recently suggested that the Mi 10 launch will happen on the same day as Samsung’s event. However, Xiaomi has sent out press invites for a product launch on 23rd February, that too in Barcelona, and confirmed that the Mi 10 is launching at MWC 2020.

Xiaomi will take the wraps off its Mi 10 flagship series at a launch event in Barcelona. The invite doesn’t give a lot away but you can see the ‘number 10′ being formed with the lenses. It could also be a reference to improved optical zooming capabilities, which were recently teased on Weibo, of the upcoming Mi 10 series.

The Mi 10 and Mi 10 Pro will obviously feature a premium glass design, but it’s the front panel that will grab an upgrade this time around. Xiaomi experimented with dual-curved displays on the Mi Note 10 and it now seems confident to bring this to its flagship Mi 10 series. But, the display will boast a punch-hole design instead of the waterdrop notch.

As for the display specs, a recent leak revealed that the Mi 10 series will boast a 6.5-inch OLED display with a 90Hz refresh rate. A higher refresh rate and OLED panel will certainly be in tow here, but let’s wait for the official specs or teaser from Xiaomi. 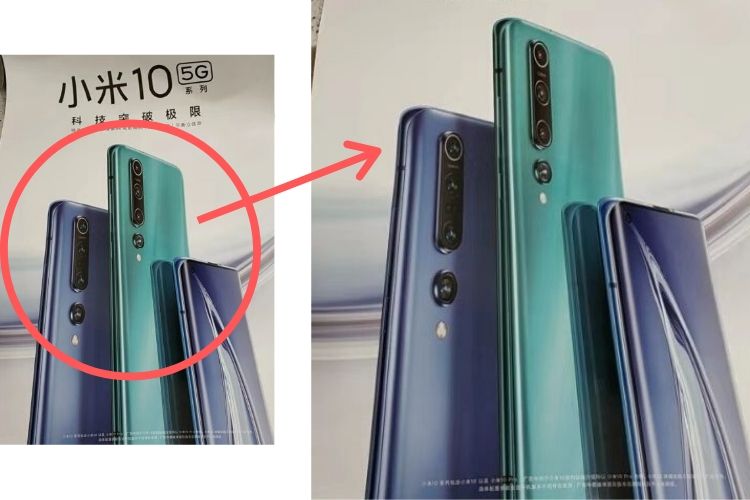 As revealed by Xiaomi at the Snapdragon Summit back in December last year, the Mi 10 series will be one of the first Snapdragon 865-powered smartphones. This will be coupled with up to 16GB of LPDDR5 RAM, manufactured by Micron, and up to 512GB of internal storage. The LPDDR5 RAM is said to be 20 percent more power-efficient and 50 percent faster data access speeds.

In the camera department, the leaked poster reveals that the Mi 10 will house at least a quad-camera setup on the rear. We can expect the 108MP Samsung ISOCELL Bright HMX sensor to be at the halm, along with an ultra-wide, telescope (possibly with 10x optical zoom), and a dedicated macro lens.

After its debut at MWC 2020 in Barcelona later this month, we expect the Mi 10 series to ultimately find its way to India. Xiaomi recently revealed that it’s heightened focus on the growth of its Mi brand in the country and bring its flagship smartphones here in the next few months.