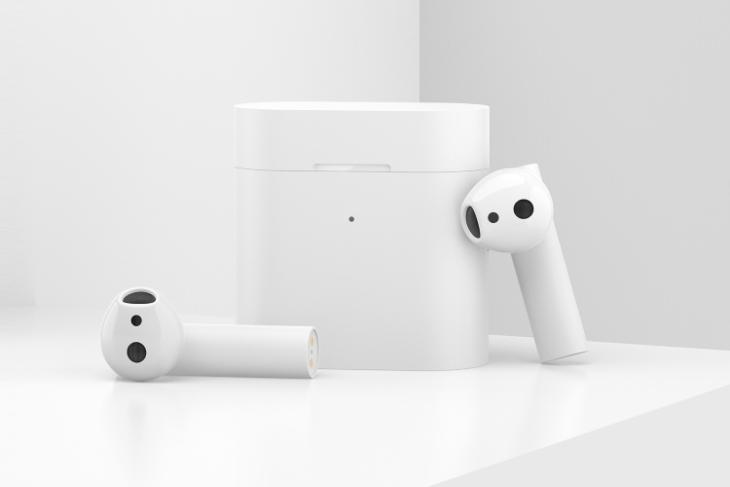 After multiple delays due to the nationwide lockdown, Xiaomi yesterday announced that its latest flagship smartphone – Mi 10 will launch in India on 8th May later this week. Now, the Chinese giant has taken to Twitter to reveal that it won’t be the only product launching that day.

Xiaomi uploaded a teaser video on Twitter just moments ago and it reveals that the Mi True Wireless Earphones 2 will launch in India alongside the Mi 10. The company first launched its truly wireless earbuds in China back in September last year, followed by a global launch in Europe in March earlier this year.

We love the wireless world.

Mi fans, we're launching one more product 🎧 you all have been waiting for, along with #Mi10 on May 8th.

Leave your guesses in the comments.
RT if you ❤️ #WirelessFreedom. pic.twitter.com/NoL9XmHaAa

Talking about the specs, the Mi True Wireless Earphones 2 takes inspiration from Apple’s AirPods but features a much thicker stem. It auto-connects to Xiaomi phones running its own software skin, MIUI, and includes 14.2mm drivers for a rich audio experience. These TWS earbuds support environmental noise reduction tech, touch gesture to control music, call upon the Assistant, and answer calls.

These earbuds also support in-ear wear detection, thanks to the infrared sensor onboard, and connect via Bluetooth 5.0. Each headset weighs just 4.5 grams and the semi in-ear design should offer a snug fit. The Mi True Wireless Earphones 2 support up to 4 hours of playback on a single charge. But, it can be extended up to 14 hours via the charging case.