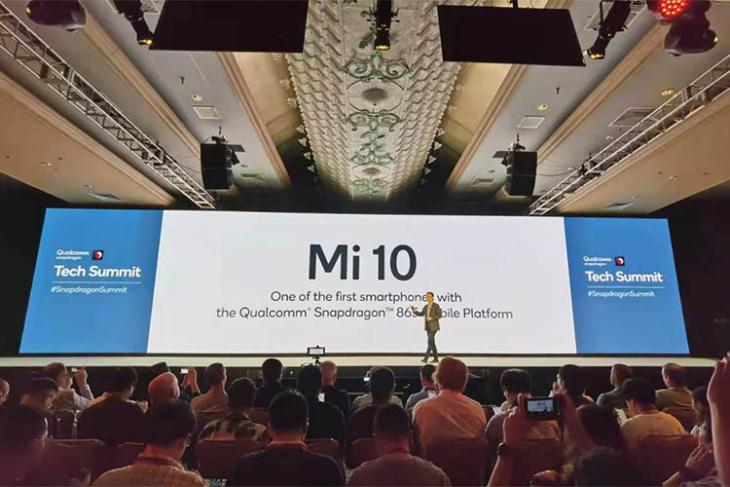 Xiaomi’s upcoming flagship smartphones, the Mi 10 and the Mi 10 Pro are going to be one of the first Snapdragon 865 powered smartphones, but they are not expected for a couple of months. However leaks about the phones have started coming out already. A Chinese blogger and leakster, who according to Gizmochina, has a good track record, has now published some key specifications of both Xiaomi’s upcoming flagship smartphones.

According to the leak, the Xiaomi Mi 10 will come packing the following specifications

The leaker also showed off the specifications for the Mi 10 Pro, which is rumoured to come with the following specs, based on the leak:

The leak doesn’t mention anything about the screen size for the Mi 10 Pro, so it might be the same as the Mi 10, but that’s just a shot in the dark right now. It should definitely be an OLED screen though.

As is always the case with leaked information, we’d suggest you take this with a pinch of salt. We will keep an eye out for more leaks, and official information around the Mi 10, so stay tuned to get the latest updates about Xiaomi’s upcoming flagship.