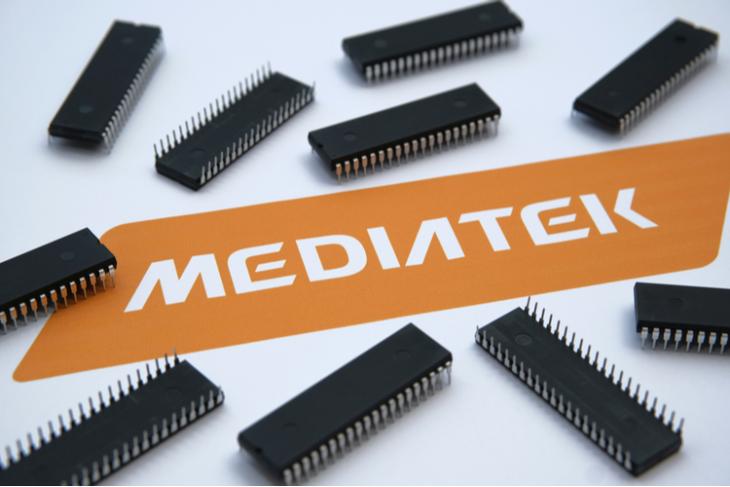 After sharing plans to bring its Dimensity 800U SoC to the Indian market, Taiwanese chip-maker MediaTek is all set to launch its newest flagship chipset later in January. The upcoming MediaTek chipset will be reportedly be called Dimensity 1200 and will compete against Snapdragon 865, Qualcomm’s flagship chipset from last year.

In an official Weibo post, MediaTek has announced a launch event for January 20. The company will take the wraps off new Dimensity products with superior technology. We expect the company to take the wraps off Dimensity 1200 SoC, its flagship chipset for 2021, at this launch event. It is rumored to be based on the 6nm process node and could power the upcoming Redmi K40 smartphone. You can see the teaser poster for the event attached below: 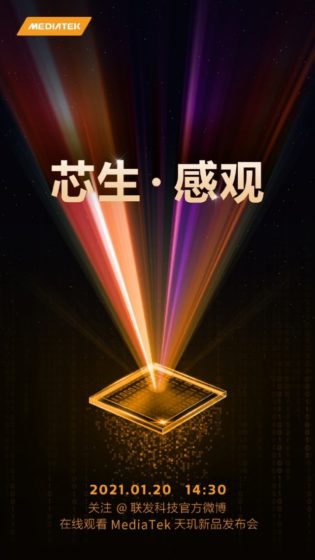 A Chinese leaker, dubbed Digital Chat Station, recently shared a post on Weibo. The leak details the new MediaTek Dimensity 1200 chipset. The leaker said that he got a glimpse at the official specifications sheet, and according to the post, the MediaTek processor will be able “to beat the ordinary frequency Snapdragon 865.”

The tipster suggests that the new MediaTek SoC will be built on the 6nm process node, which will be a first for the company. Its previous-gen Dimensity chipsets were built on the 7nm process node. So, this means the Dimensity 1200 chipset will contain more transistors than its predecessors, and as a result, it is expected to deliver better performance and make smartphones more energy efficient.


Moreover, other than the CPU upgrades, the new MediaTek SoC will feature a better 5G modem for better networking speeds. There also will be a new Image Signal Processor (ISP) which is expected to greatly improve the camera performance.

As per the reports, following its launch, smartphone manufacturers like Vivo, Realme, Oppo, and iQOO will be the initial adopters. So, we expect future smartphones from these companies to feature the Dimensity 1200 SoC.