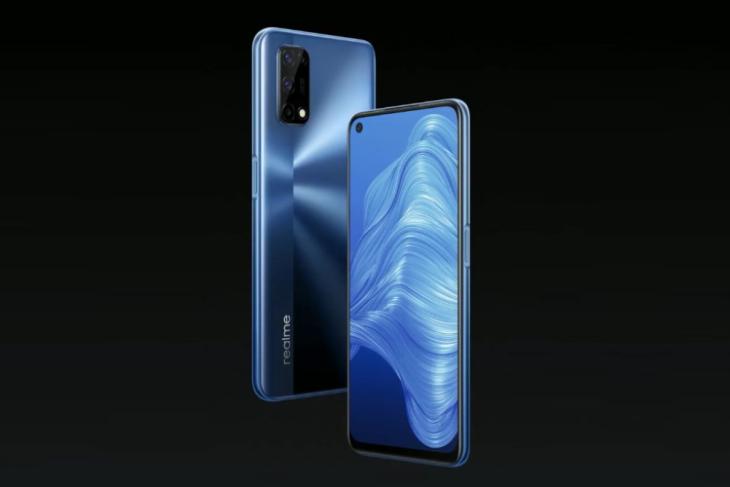 While many consider 5G to be an overhyped gimmick, the phone and chipmakers are moving fast to adopt this technology. We have already seen a number of 5G-enabled smartphones launch in India. But, they are only powered by Snapdragon chipsets. An obvious question that has been on everyone’s mind is – when will we get MediaTek’s Dimensity chipset-powered smartphones in India? It seems like the chipmaker has listened to the feedback and is bringing Dimensity 800U-powered phones to India.

The chipmaker further adds that it “will collaborate with popular smartphone brands to launch the 7nm MediaTek Dimensity 800U-powered smartphones in India.” It will help deliver premium experiences on mid-tier 5G smartphones.

Realme will most likely be one of its early OEM partners. You can expect the recently launched Realme 7 5G to be one of the first MediaTek-powered 5G phones to arrive in India. Other 5G smartphones that may launch in India are Realme Q2, Realme Q2 Pro, and Redmi Note 9 5G.

MediaTek Dimensity 800U was announced as a younger sibling to the Dimensity 800 back in August earlier this year. To recap its specifications, it is an octa-core chipset based on the 7nm TSMC FinFET fabrication process.

Smartphones powered by the Dimensity 800U can support up to 120Hz Full-HD+ resolution displays. You will find up to a single 64MP sensor, 4K video recording, and HDR10+ playback support. The chipset also supports dual-mode 5G, up to 12GB of 2133MHz LPDDR4x RAM, and UFS 2.2-type storage.

The Dimensity 800U now joins the Dimensity 1000+ as MediaTek’s premier chipsets that will power affordable 5G smartphones in India.