Skip to content
Home News LG Working on a Dual-Screen Smartphone with a Rotating Display: Report 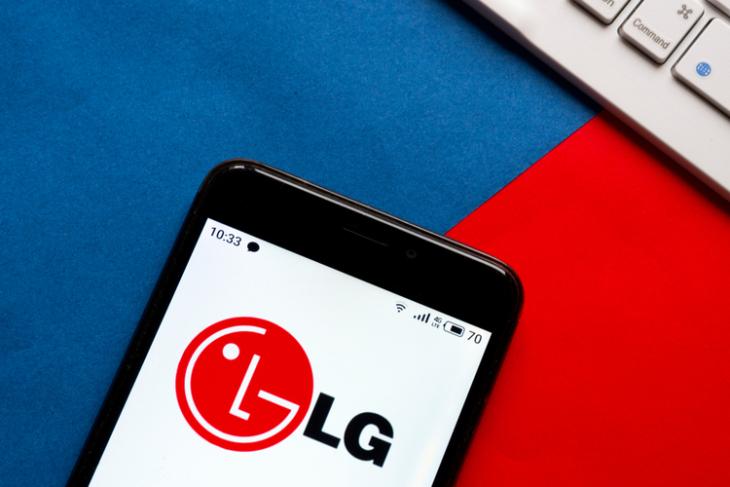 LG has been working to get back in the smartphone business as the company is preparing to launch the “LG Velvet“. We started hearing rumours of it back in April and recently got leaked hands-on images of the smartphone. Now, there are rumours that the company is working on a unique smartphone that will come with a rotating horizontal display.

The report comes from a South Korean publication, Korea Herald. It states that the South Korea-based electronics giant will be launching a smartphone with a unique horizontal rotating display.

According to the report, this unusual yet unique smartphone will feature a dual-screen design with a horizontally rotating upper display. The company is taking a different approach to smartphone design amidst the foldable- and rollable-designs on which various other manufacturers are working.

Now, the report states that this rotating display is added to the smartphone to enhance the experience of media consumption and gaming. As the upper part of the display horizontally rotates, users can watch videos and play games on the device horizontally while holding it vertically.

To give you an idea of how the device might look, folks over at Android Authority have created a rough representative image of the smartphone which you can check out below.

LG is reportedly planning to launch the device later this year, given they can finalise it and start manufacturing amidst the ongoing pandemic. It won’t have a huge price tag to start off with and will cost 1 million South Korean Won or around $816 (~Rs 61860).