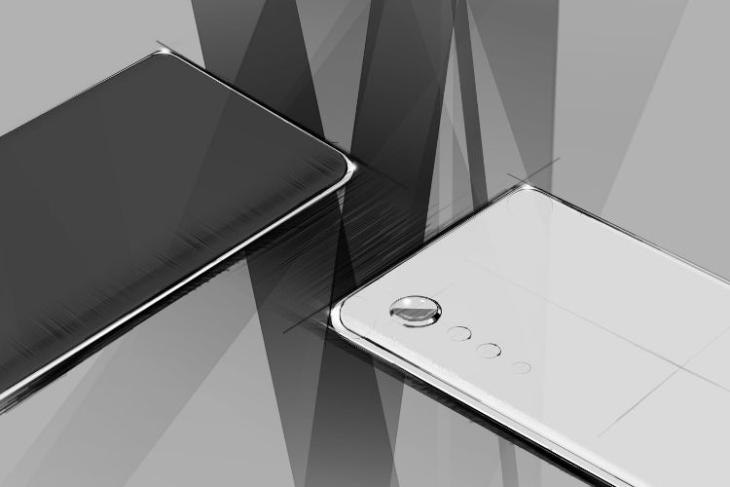 Amidst the rumors of the LG G-series being discontinued, LG has today shared what its upcoming smartphone will look like. This could be the G-series replacement that’s rumored to arrive on 15th May.

In an official blog post, LG reveals that it’s switching up its smartphone design (it will no longer be bland) and has picked a ‘minimalist’ design for its upcoming smartphone. It will feature symmetrical front and back curves, a raindrop-like camera array (one of the more intriguing features), and other new design traits.

Let’s talk about the raindrop camera design first. While almost every phone maker is busy launching phones with huge rectangular cameras, LG will bake a camera setup that looks like falling raindrops in its upcoming device. It’s a triple rear camera system, with the lens cutout decreasing in size as you move from top to bottom. You can check out a sketch of this camera design right here: 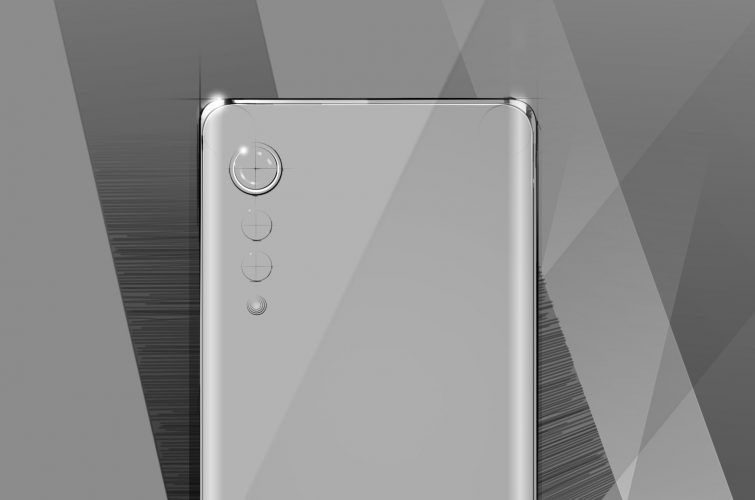 The top camera is said to protrude out while the other two cameras sit completely flush with the phone’s rear panel, as per the official blog post. There’s an LED flash onboard as well to achieve the raindrop design. “This tactilely pleasing design layout offers the added benefit of taking up less space on the rear of the phone for a cleaner, sleeker overall look,” says LG.

Another standout feature of the new design is expected to be the 3D Arc Design. LG has described its upcoming phone will be a bit more curvaceous, with the edges of the display and rear being symmetrically curved. It means you will find ‘less sharp edges and angles,’ thus, making the phone pleasing to the eye, as well as the touch, says LG.

Except for the two sketches attached here, giving us a first look at the new design of the next LG phone, everything else is currently unknown. The display appears bezel-less and curved at both edges but we cannot confirm that at the moment. We will have to wait for the official launch or a string of teaser leading up to the launch to learn more about this smartphone.