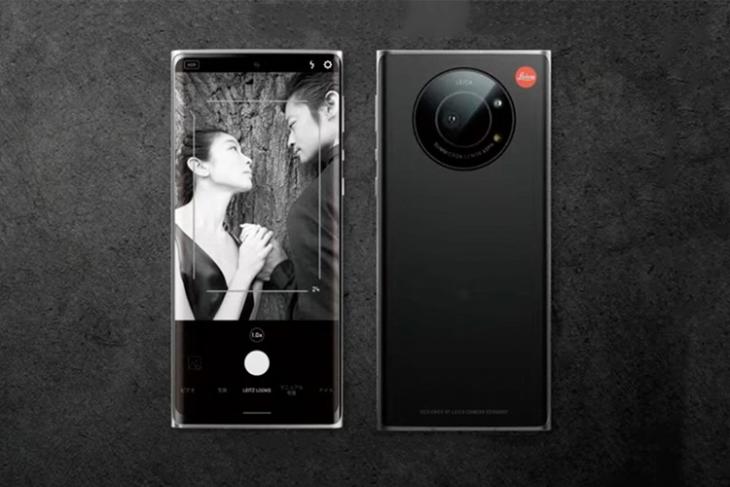 Renowned camera manufacturer Leica has launched its first-ever smartphone in the market today. Dubbed the Leitz Phone 1, the device comes with the world’s largest camera sensor on a smartphone and the flagship-grade Snapdragon 888 chipset. So, without further ado, let’s take a look at the key specs and features of this device.

The German camera-maker launched the Leitz Phone 1 at a press event in Tokyo recently. The device comes with a 6.6-inch Pro IGZO OLED panel with support for a 240Hz refresh rate. The panel has a resolution of 2730 x 1260p. 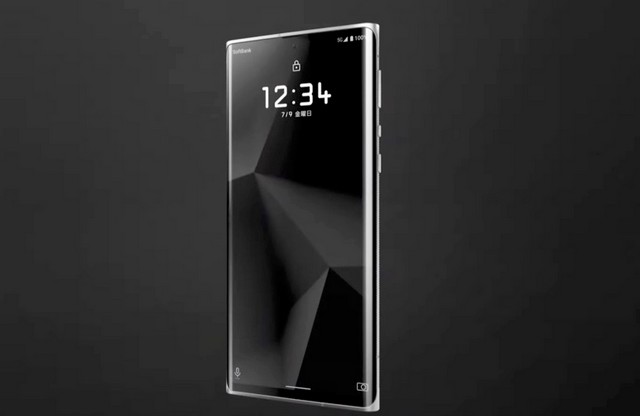 Under the hood, the Leica smartphone boasts Qualcomm’s flagship Snapdragon 888 SoC along with 12GB of RAM and 256GB of storage. There is also a huge 5,000mAh battery to power the device.

Now, coming to the USP of the device – the cameras, the Leitz Phone 1 comes with a 20MP 1-inch super-large sensor. It uses a 7-element lens with an f/1.9 aperture that supports an array of wide angles and up to 6x digital zoom. There is also a 12.6MP selfie snapper on the front. 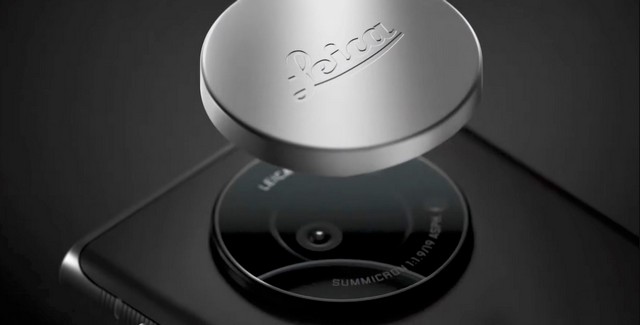 Other than the cameras, the others specs match Sharp’s Aquos R6 smartphone, which was announced last month. In fact, the Leitz Phone 1 is manufactured by Sharp. However, the production process, the cameras, and the UI of the device are under Leica’s supervision. The chassis here has been developed and designed by Leica in its design studio in Munich, Germany.