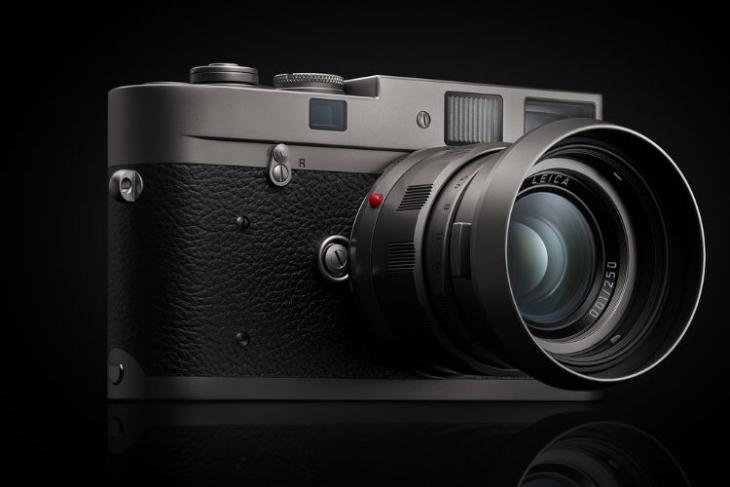 Being a premium, luxury brand in the camera industry, Leica has been following the tradition of releasing its iconic cameras from the past with a titanium spin since 2001. Now, the camera-focused company, which recently launched a premium watch series, has launched a limited-edition model of its classic M-A 35mm film-based rangefinder camera with titanium elements, and it costs more than you can imagine!

The company says that titanium offers “exceptional tensile strength, low weight, and corrosion resistance” while being 45% lighter and 25% harder than brass, a material that the company usually uses for its camera components. Furthermore, as the 35mm film camera relies on mechanical operations, it neither requires any battery to operate nor does it have any digital elements to it. So, users would need to have access to supported films to actually use the Leica M-A Titan camera.

It is worth mentioning that Leica would produce only 250 units of the M-A Titan set for worldwide sales. Each of these sets will come with unique, special edition numbers engraved on both the camera and the lens. Users will also get a certificate of authenticity and a titanium leaflet in the box.

Now, before addressing the elephant in the room, which is the price of the Leica M-A Titan set, we suggest you grab a seat cause it might come as a shock. The Leica M-A Titan comes with a price tag of around $20,000, which translates to Rs 15,56,637. If that did not shock you and you are thinking of getting one for yourself, it is currently listed on Leica’s official website and its offline stores. However, it seems like you will need to register to get notified once it is available to buy.

So, what do you think about the new Leica M-A Titan? Will you spend your money on this? Let us know your thoughts in the comments below, and stay tuned for more such interesting stories.