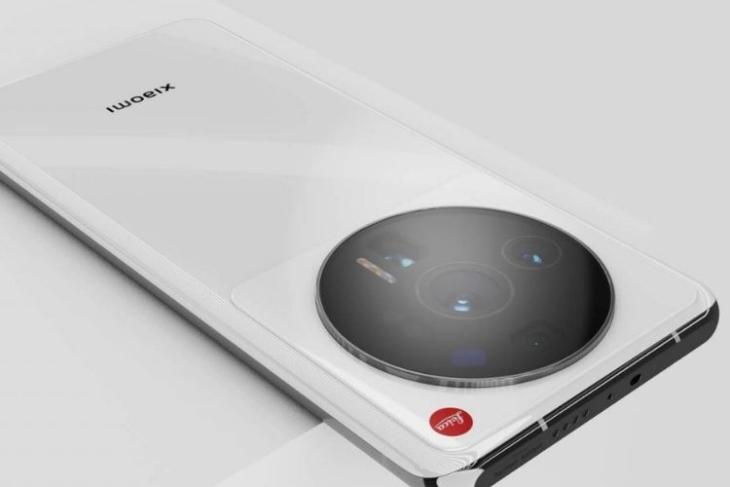 Xiaomi has been rumored to enter into a partnership with Leica for its phone’s cameras for a while now. Earlier, it was speculated that the alleged Xiaomi 12 Ultra will be the first smartphone to arrive with the Xiaomi-Leica partnership. And now, we have some new details that seemingly confirm this partnership. Here are the details.

Xiaomi’s Next Flagship to Come with Leica Cameras

The mention of these filter names confirms that Xiaomi is indeed working with the German camera makers, and could launch its next flagship with Leica-branded cameras. You can check out the code mentioning these filters in the screenshot attached below.

Now, it is worth mentioning that these filters are not yet live on the Gallery Editor app. So, we don’t really know when or if this will happen. For those unaware, Leica’s partnership with Huawei ended last year, and the company has launched a camera-focused smartphone subsequently. This gives us a feeling that the company might be looking for a brand to collaborate with and Xiaomi could be it.

Additionally, it is currently unclear whether or not Xiaomi will include some exclusive shooting modes like the Leitz Look mode that adds a natural black and white filter to an image, found on the Leitz Phone 1. Nonetheless, it would be interesting to see the results of these two industry giants working together.

As for more details on the Xiaomi smartphone with Leica cameras, it is rumored to be the Xiaomi 12 Ultra. The smartphone will be another member of the Xiaomi 12 series and is likely to come with a Snapdragon 8 Gen 1 SoC, a 120Hz OLED display, 120W fast charging support, a new design, and more.

That said, you should know that these details aren’t official, and we don’t know what Xiaomi plans to do. So we suggest you stay tuned for further updates. Meanwhile, let us know your thoughts on the upcoming Xiaomi device with Leica cameras in the comments below.