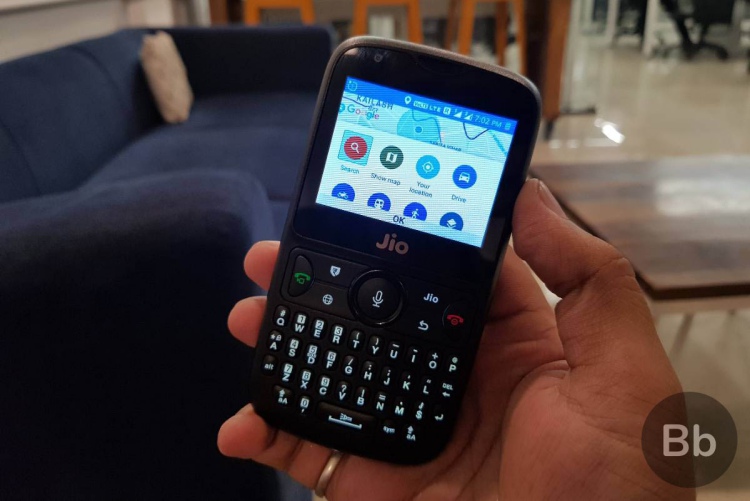 According to a recent report from The Economic Times citing two people familiar with the matter, Reliance Jio is in talks with the National Payments Corporation of India (NPCI) to facilitate Unified Payments Interface (UPI) payment apps to Jio Phones for faster payments.

The report further states that the telecom giant has already started working on the NPCI infrastructure for implementing it. As per industry sources, this move could increase the adoption of UPI in the country and would widen the audience of leading UPI-based payment apps like Google Pay, Paytm, and PhonePe.

“They have been working on the NPCI library, which essentially brings the payments screen where one puts a password after initiating a transaction. They need to build this through NPCI library separately because of the different operating system, which has few non-Jio Apps,” says a person quoted by ET.

As per the report, Reliance Jio has been working on this project for quite some time now. Furthermore, another source claims the initiative started even before Facebook’s investment in Jio Platforms Limited. “The work has been going on before the Facebook deal was announced. It is moving at a fairly good pace. It would be a big boost for all stakeholders — UPI network and payment apps”

Meanwhile, the Indian government is working on a contact tracing application targeted at feature phones. From all these developments, it is evident that JioPhone’s operating system KaiOS is finally getting traction in terms of software availability, which shouldn’t come as a surprise considering the growing userbase.