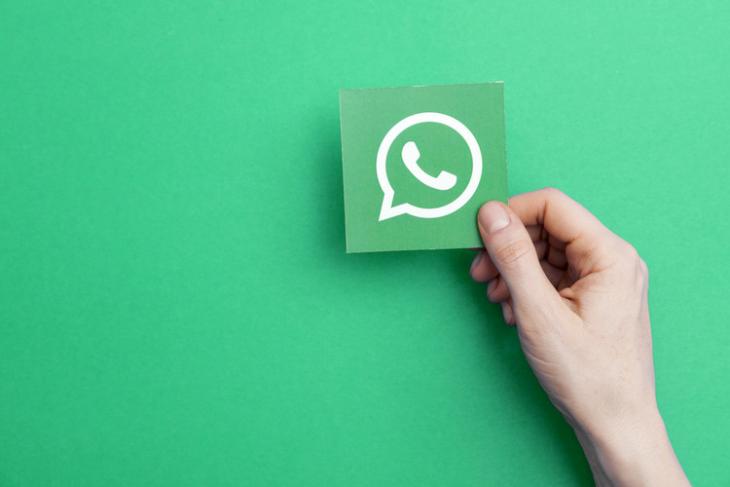 Mozilla’s Firefox OS may not have been able to compete against Android in the low-cost smartphone sweepstakes, but unbeknownst to many, a forked version of the software has been gaining a massive user-base over the past couple of years. Called ‘KaiOS‘, the Firefox OS-based operating system powers basic feature phones like the Jio Phone and the Nokia 8110. It has a combined user-base of over 100 million, making it the third-largest mobile platform in the world after Android and iOS.

While KaiOS is obviously lacking in apps as compared to the two smartphone platforms, a number of popular social media applications, in particular, are now available on the platform. Much like ChromeOS, KaiOS is also essentially a browser with HTML5 and Javascript. So more often than not, KaiOS apps are basically mobile websites wrapped into an app that can be stored locally. Services like Twitter, Facebook, YouTube and WhatsApp are all pre-loaded on KaiOS devices as HTML5 applications.

WhatsApp, of course, was most in-demand from JioPhone users, and it was finally launched on the platform in June 2019. The app, however, still lacks some of its basic features that Android and iOS users take for granted, including voice-calling and WhatsApp Web. Unfortunately, the software engineering lead for WhatsApp on KaiOS, Joe Grinstead, says that there’s no telling when either of the features will be available on the platform.