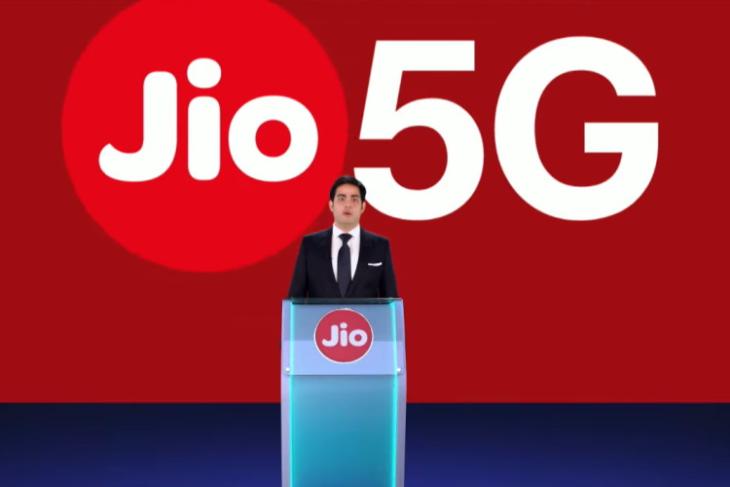 5G spectrum auction, which commenced on July 26 in India has concluded and Jio bagged the title of the highest bidder during the process. The telecom operator acquired 5G airwaves in multiple bands sold to it for Rs 88,078 crore. Here are the details to know.

With a presence in the 700MHz band, Jio will arguably become the “only operator providing pan-India True 5G services with faster speeds, lower latency, and massive connectivity.“

It is also revealed that Bharti Airtel acquired a 19,867 MHz spectrum and Vi got a 2,668 MHz spectrum. Bharti Airtel bid Rs 43,084 crore during the auction, while Vodafone Idea (Vi) got the 5G spectrum worth Rs 18,784 crore, as per Telecom Minister Ashwini Vaishnaw. Adani Group also participated and bid Rs 212 crore. The Gautam Adani-led company acquired a 400 MHz spectrum.

In totality, the Indian Government got a bid of Rs 1,50,173 crore. It is suggested that this is almost double of Rs 77,815 crore worth 4G airwaves sold previously. 5G rollout is expected to begin in India by October this year and will reach many cities by the end of 2022.

5G Auction in India: Spectrum Allocation to Be Done by Aug 15