Skip to content
Home News 5G Auction in India: Spectrum Allocation to Be Done by Aug 15 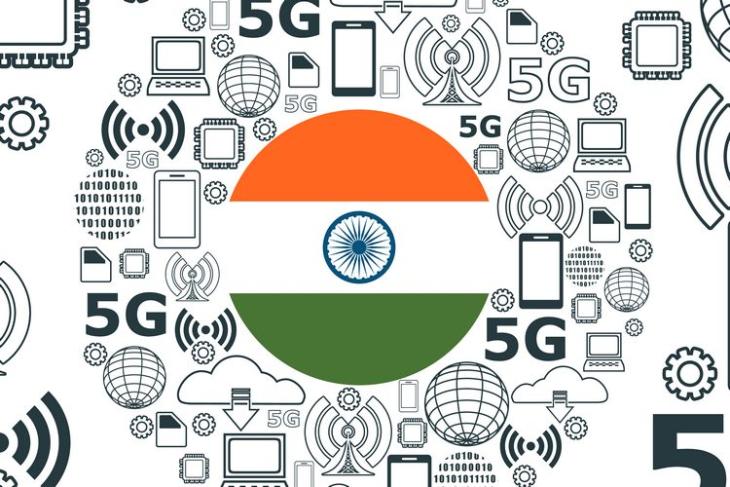 5G spectrum auction finally began in India yesterday and after 4 rounds of bidding on Day 1, we have a few updates to share. It is revealed that the spectrum allocation is said to be completed by August 15. Here are more details to know.

The government has received around Rs 1.45 lakh crore as the bidding amount, which exceeded the expectation. To recall, the highest bidding amount has been Rs 1.09 lakh crore back in 2015. The bidding participants include Reliance Jio, Bharti Airtel, Vodafone Idea (Vi), and for the first time, the Gautam Adani-led Adani Group.

5G services, which will be faster than 4G, are expected to start rolling out in many cities by the end of this year, which is an expectation we have been hearing for a while now.

Vaishnaw, in a statement, said, “We had four rounds today and have seen good participation from all bidders. We have crossed the previous revenue record (from auctions) at around Rs 1.45 lakh crore so far (from this year’s auction).“

The spectrum is slated to reach its end today, which will be Day 2 of the process. More on this will be out soon. So, stay tuned to this space for further information.