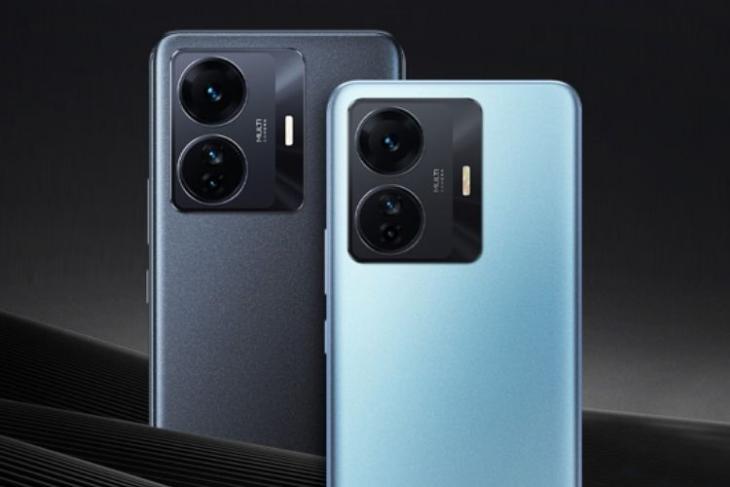 A few days ago, iQOO teased the upcoming launch of the iQOO Z6 Pro 5G, a high-end variant of the recently unveiled iQOO Z6, in India. The company has now confirmed that the iQOO Z6 Pro will launch in the country on April 27. In addition, iQOO has revealed some more details about its upcoming smartphone, so let’s look at all the details.

iQOO has revealed that the Z6 Pro 5G will be powered by the Snapdragon 778G chipset and has acquired an AnTuTu score of 550K+, which is the highest in its segment. The smartphone will fall in the sub-Rs 25,000 price bracket to compete with the likes of the Realme GT Master Edition and more in the country.

It will support 66W FlashCharge fast charging, much faster than the 18W fast charging on the iQOO Z6. It is also confirmed to come with support for 32,923 mm2 VC Liquid Cooling for better heat dissipation and will be made available via Amazon India and the company’s website.

Apart from this, the company has also confirmed the iQOO Z6 Pro design. The phone will feature the same rectangular rear camera seen on the iQOO Z6 but with much bigger camera housings. Black and Blue color options are also expected.

It is also revealed that the iQOO Z6 Pro will be made in India at the company’s Greater Noida facility, much like most of the Vivo and iQOO smartphones.

Other details are still behind the veil. But, we expect the iQOO Z6 Pro 5G to come with 64MP triple rear cameras, up to 8GB of RAM and 128GB of storage, an AMOLED display with a 90Hz refresh rate, and more. To get a better idea of the iQOO Z6 Pro 5G, it’s best to wait for the device to launch in India on April 27. Hence, stay tuned to this space for more information.