Skip to content
Home News iQOO 3 Specifications Leaked Ahead of Launch; Tipped to be Priced at Rs 35,000 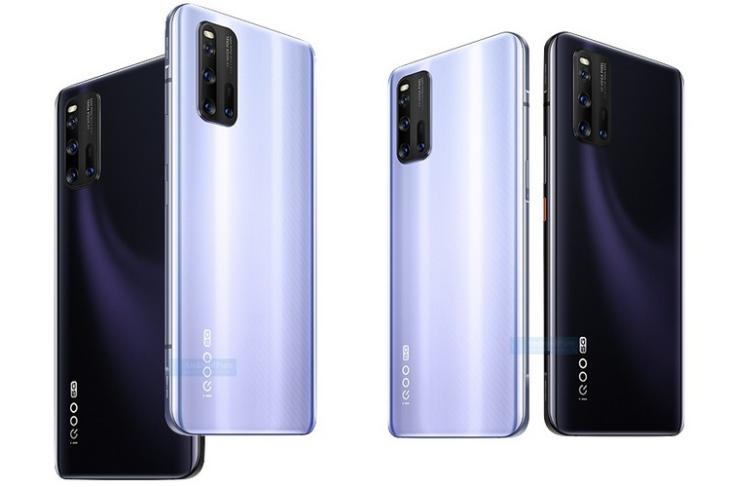 Vivo’s iQOO gaming sub-brand is all set to launch its first smartphone in India on February 25. Called iQOO 3, the device has been teased extensively on social media by the company over the past few weeks, and now the company has released a short promotional video, showing off the device off from all angles. Meanwhile, a leaked slide has also seemingly revealed its complete spec sheet, confirming yet again that it will be a high-end smartphone with flagship-grade hardware.

Furthermore, several leaked renders of the device have also popped-up online, showing off some of its key design elements. As if that was not enough, a report from 91Mobiles also claims that it will be priced at Rs. 45,000 for the 5G model, while the 4G version will cost Rs. 35,000. The company’s Director of India operations, Gagan Arora, had earlier confirmed that both the 4G and 5G variants of the smartphone will be launched in India.

As can be seen from what’s believed to be a leaked presentation slide, the iQOO 3 will be powered by the Snapdragon 865 SoC, something that’s already been confirmed by the company. The slide also reaffirms some of the other specs that have already been confirmed officially, including a 4,400mAh battery with 55W ‘Super Flash’ fast-charging technology that the company claims is capable of charging 50 percent of the battery in just 15 minutes.

It will also apparently have a ‘Polar View Display’ with an ‘E3 Super AMOLED’ panel, although, the exact size remains unspecified. Other tech specs include LPDDR5 RAM alongside UFS 3.1 storage, which was just announced a few weeks earlier by the JEDEC. Camera options will include a quad-cam setup at the back led by an unspecified 48MP sensor.

Being a gaming-oriented device, it will also come with a number of game-related optimizations, including Multi-Turbo, an Ultra Game Mode, a 180Hz touch response, 4D game vibration, Eagle Eye display enhancement and more. The image also seems to suggest that the device will ship with a custom interface that the company is calling ‘iQOO UI’ that will have a ‘Monster Mode’, though, it’s not immediately clear as to what that might be.

The iQOO 3 will also have a Hi-Fi AK4377A amplifier for hi-res audio, and be offered in at least three attractively-named color options, including Volcano Orange, Tornado Black and Quantum Silver. It will be interesting to see if these specs check out when the device is finally unveiled next week, but in the meantime, you can feast your eyes on some of the renders that have popped up this week.