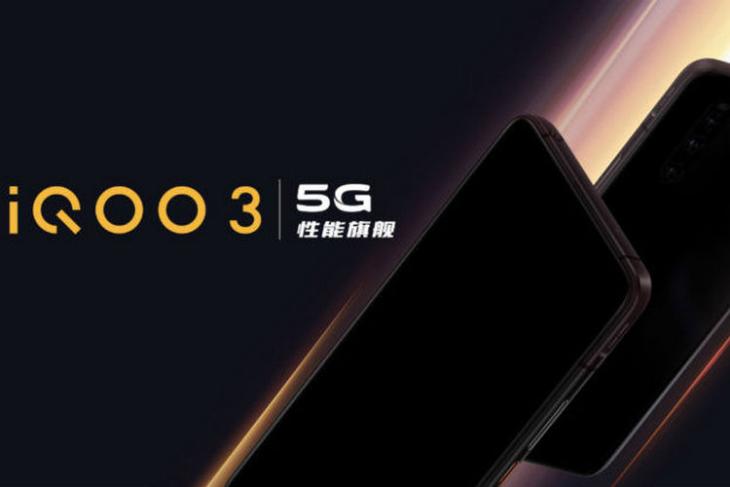 Vivo’s gaming sub-brand, iQOO, is all set to enter India and claim the spot for being the first phone maker to launch a Snapdragon 865-powered phone with 5G support in the country. Leaks and rumors for this smartphone have been pouring in each day, but we might finally have a launch date in sight now.

A new report suggests that the iQOO 3 India launch might happen as early as this month. According to 91Mobiles, iQOO will officially enter India on February 25 with its next-gen flagship smartphone, which will be powered by Qualcomm’s latest top-tier processor and support 5G connectivity. While the exact identity of the device continues to remain a mystery, rumors suggest that it might be the iQOO 3 that the company recently started teasing for the Chinese market.

Earlier last month, iQOO officially confirmed its plans to enter the Indian market with the global launch of a new 5G smartphone powered by the Snapdragon 865 SoC. Talking to NDTV, the Marketing Director of iQOO India, Gagan Arora, stated that the device will also include ‘best in class technology’ related to battery, although, he refused to elaborate on the matter any further. According to him, “iQOO has the potential to become a global brand. And with that thought, India will be the first market outside China”.

It’s not immediately clear if the device to be launched in India will indeed be the iQOO 3, but if it is, smartphone buyers in the country may be in for a treat. According to a recent listing on TENAA, iQOO 3 will come with a 6.44-inch full HD+ AMOLED display, the Snapdragon 865 SoC, up to 12GB of LPDDR5 RAM, 256GB of storage and Android 10 out-of-the-box.

In the camera department, iQOO 3 is rumored to bring a 48MP/ 64MP primary sensor alongside a 13MP+13MP+2MP setup at the back and a 16MP shooter up-front. It is also said to carry a 4,370mAh battery with 55W fast-charging support.

It will be interesting to see how the device will be received in India, and whether consumers will be willing to shell out a premium for 5G connectivity that has become functional in many parts of the world, but continues to remain conspicuous by its absence in the country, and is likely to remain so in the foreseeable future.