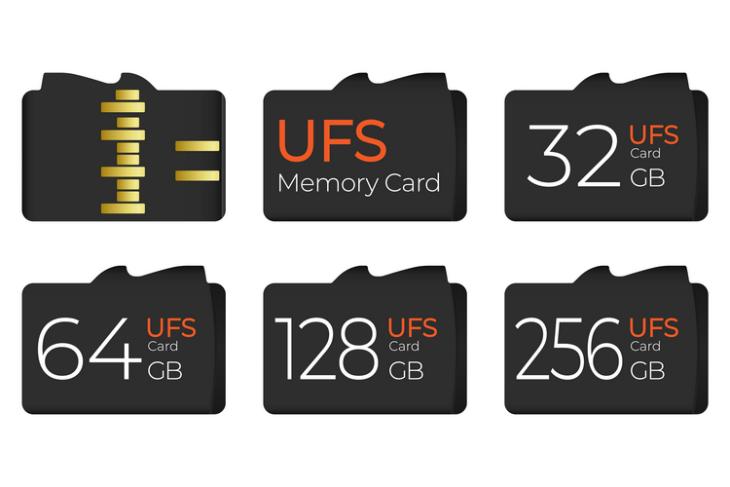 The Joint Electron Device Engineering Council (JEDEC) on Friday published the specifications for the UFS v3.1 (JESD220E) standard as an upgrade to UFS 3.0. According to the JEDEC, the new standard has been developed for mobile applications and computing systems requiring high performance with low power consumption. That being the case, it offers new features to increase read/ write speeds while minimising power usage.

As such, UFS 3.1 defines a number of key updates over the prior version, including ‘Write Booster’ – a SLC non-volatile cache that amplifies write speed; ‘DeepSleep’ – a new UFS device low power state for entry-level devices, and ‘Performance Throttling Notifications’ that enable the UFS device to notify the host when storage performance is throttled due to high temperature.

In addition to UFS 3.1, the organisation has also published an optional new companion standard called UFS Host Performance Booster (HPB) Extension (JESD220-3). It is said to provide an option to cache the UFS device logical-to-physical address map in the system’s DRAM. “For UFS devices with a large density, using system DRAM provides larger and faster caching thereby improving the read performance of the device”, said the organisation in an official press release.

It’s worth noting here that UFS 3.0 storage was used in only a number of flagship smartphones last year, including the Samsung Galaxy Note 10 lineup. UFS 2.1 NAND remains the default standard for flash storage, with most flagship smartphones last year sticking to the older standard. In fact, most entry-level and mid-range smartphones continue to ship with eMMC storage, so it will be interesting to see when the latest standard will make their way to consumer devices going forward.