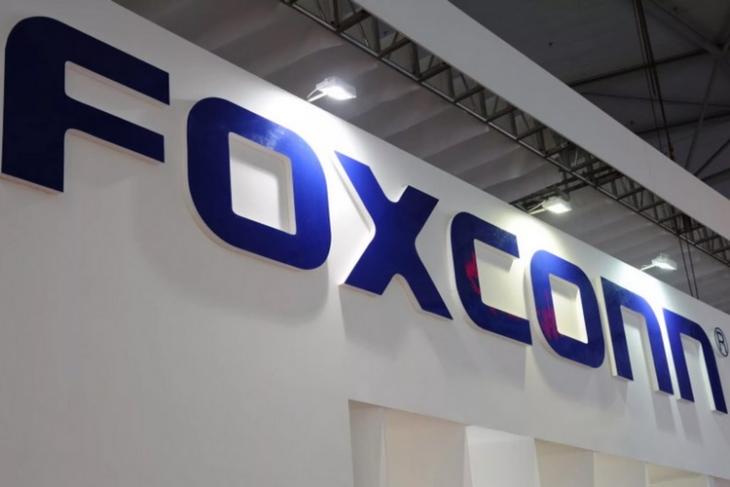 Last night, Prime Minister Narendra Modi announced a nationwide lockdown in India in an attempt to curb the spread of the Coronavirus pandemic in the country. During the lockdown, which is scheduled to last till April 14, only critical services such as medical facilities, ATMs, and grocery stores are allowed to remain open. As a result, companies have started temporarily halting operations in the country.

Earlier today, Flipkart announced that it is ceasing operations across its supply chain, and Amazon announced that it will only deliver items of critical importance. Now, Foxconn and Wistron have reportedly shut down their manufacturing plants in the country until at least April 14. The report comes from Bloomberg, which states that the companies are taking this step to comply with government orders.

Foxconn and Wistron are the manufacturing partners for Apple, and mainly produce older iPhone models including the iPhone XR and the iPhone SE in order to cater to domestic demand of these more affordable iPhone models in the country. They are also the manufacturing partners for companies like Xiaomi, so this shutdown will affect the production of Xiaomi’s smartphones in the country as well.

Many companies have been ceasing operations as the Coronavirus pandemic spreads through the country, with Samsung, LG, and Vivo also shutting down their factories in the country a couple of days back.