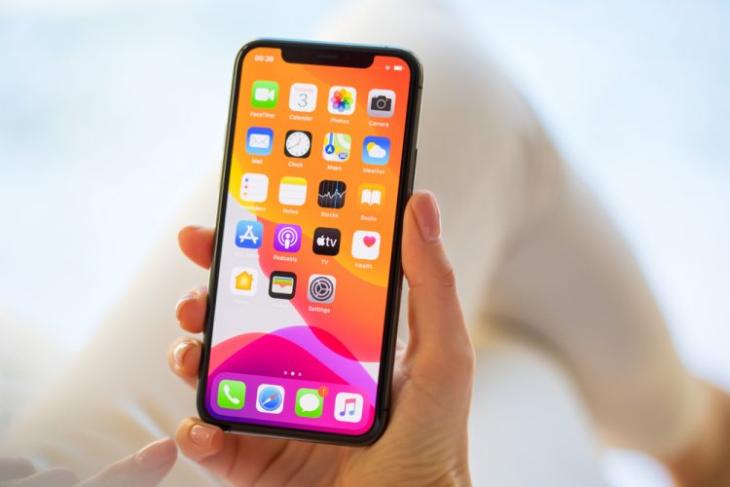 Earlier this year, iOS developers Talal Haj Bakry and Tommy Mysk discovered that popular iOS apps have unrestricted access to clipboard without user consent. The flaw could potentially let apps analyze what you have copied.

The apps in question include widely-used apps of mainstream news outlets like New York Times, Reuters, The Wall Street Journal, along with social media apps such as TikTok, Weibo, and even games like 8 Ball Pool, Call of Duty, and PUBG Mobile. You can check out the entire list in the report here.

However, it appears like Apple has taken steps to let users know that apps are accessing their clipboard, starting with iOS 14 developer beta. iOS 14 will show a notification when an app accesses your clipboard, as you can see in the video below.

Looks like @apple fixed the clipboard privacy issue we highlighted earlier this year. Apple said it wasn’t an issue, but surprisingly they fixed it in #iOS14 the exact way we recommended in our article.
A notification is shown every time an app or widget reads the clipboard
👇 pic.twitter.com/o6vZzQqO8a

While the notification won’t prevent apps from accessing your clipboard, it will at least make you aware that the app you’re using is capable of reading whatever data you’ve copied in your clipboard. This could be a concern if you’re someone who often copies sensitive credentials.

Although the feature is meant to create awareness, some users find it obtrusive. One of the users suggested the possibility of using a small dot indicator beside the notch. However, that doesn’t seem plausible just yet since such implementation requires dedicating separate permission for clipboard access.

We will have to wait to know if Apple would roll out iOS 14 with such noticeable pop-ups or would find a way to subtly add the reminder. Either way, thanks to this improved transparency, sending such notifications would make app developers remove unwanted access.