Skip to content
Home News iOS 14.5 Lets You Set Spotify, YouTube Music, and Others as Default for Siri 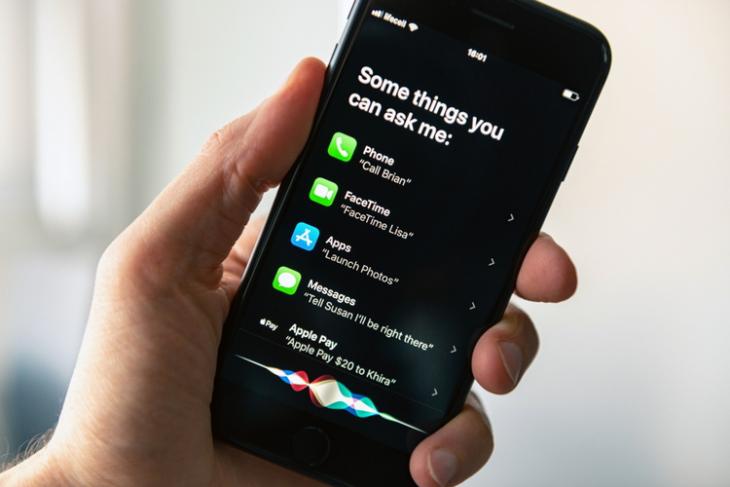 When Apple released iOS 14.5 beta last week, it brought the ability to use Apple Watch to unlock their iPhones. Among other changes, the Cupertino giant seems to have also added the flexibility to let users set third-party music streaming services as default for Siri.

As first spotted by users on r/iOSBeta subreddit, iPhone users will no longer have to specify the app’s name while using Siri to play their favorite songs. Instead, Siri will prompt users to choose the default music streaming app. This is a welcome addition for those who rely on Siri to play music.

In a similar change, some users have noted that Siri sets the app you specify in a voice command as default when you use the voice assistant to play songs for the first time on iOS 14.5. For instance, if you say a command asking Siri to play songs on Spotify, Siri will set Spotify as your default service.

At this moment, the feature seems to be a bit inconsistent though. Few users report that Siri automatically reverts to Apple Music in some cases. However, we could expect Apple to fix that before iOS 14.5 gets a stable release.

Apple’s move to expand Siri support to third-party services by default comes after the company allowed users to set default email and browser apps. In fact, you can now set Google Chrome as your default web browser on iPhones (or Firefox, if that’s your browser of choice.)

On the Google side of things, Google Assistant now lets you set Apple Music as your default music streaming service, although it is still limited to the U.S., U.K., France, Germany, and Japan.

How to Print Reminders List in iOS 14.5 on iPhone

How to Stop Apps from Tracking You in iOS 14.5