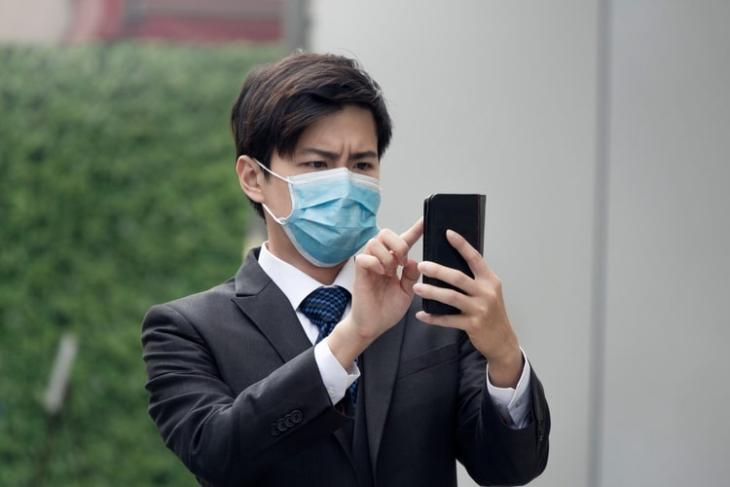 When Apple introduced FaceID, its proprietory biometric authentication, the company envisioned an easier way to unlock smartphones. However, thanks to Coronavirus-led pandemic, it became useless as face masks became an essential part of our attire. So now, with the latest iOS 14.5 Developer Beta, Apple is allowing users to unlock their iPhones via FaceID even when they are wearing a face mask.

The Cupertino giant started rolling out the developer beta of iOS 14.5 today and with this update, users will be able to unlock their iPhones using FaceID while their faces are covered with masks. However, there is one catch. The user must also own and wear an Apple Watch for this feature to work.

In the past Apple rolled out an iOS update that brought up the passcode screen faster when unlocking a device if it detects a mask. It did not unlock the device though, and the user still needed to fill in the passcode.

However, with the latest unlocking feature, Apple will be using a user’s already-unlocked Apple Watch as a bridge to authenticate their ID on the iPhone. This way, when users try to unlock their iPhone via FaceID while wearing a mask, the device will unlock, and the Apple Watch will deliver haptic feedback on users’ wrists, confirming the unlock.

Now, do keep in mind that the feature only works for unlocking an iPhone using FaceID. It will not work for other FaceID-related authentications like App Store purchases or the Apple Pay system. Also, it must be manually enabled by users from their iPhone settings and you need to turn on the wrist-detection feature of the Apple Watch.

Apart from this feature, with the developer beta of iOS14.5, Apple also added support for Xbox Series X/S and PlayStation 5 controllers to iPhones and iPads. Moreover, as we saw last week, this iOS beta is the first update to completely implement the company’s App Tracking Transparency framework to prevent apps from tracking users across other third-party apps.

The update is currently available to developers as a developer beta. Although we expect a public beta to soon follow, the public release of iOS 14.5 might take some time to arrive for the general users.