iOS 12 was the first iOS update in a couple of years where Apple focused more on speed and performance improvements than it did on features. However, that is not to say that iOS 12 doesn’t have fun or useful features at all; in fact, this one is really cool and I found it really handy.

In iOS 12, when you receive an SMS message with an OTP or a verification code, the OS suggests the OTP in the keyboard’s quick type field. This can come in really handy because while it’s obviously possible to view the message and remember the OTP, it’s far easier to just tap on the quick type field and have it automatically entered in.

I came across this while setting up the iPhone X with iOS 12 this week, and OTP auto-filling definitely helped me a lot.

The feature is turned on by default, so you don’t really have to do anything to get it to work, which is a great way to make sure everyone uses it. Also, with iOS 12, Apple is allowing third-party apps access to autofill, so get ready to have LastPass, 1Password and other such apps supporting autofill. 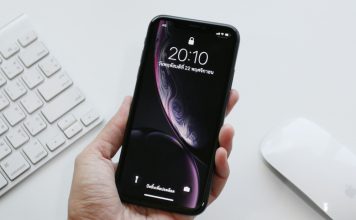 With the launch of the much-anticipated iPhone 11 lineup at the Steve Jobs Theater in Cupertino, California last night, we expected Apple to announce...
Anmol Sachdeva - Sep 11, 2019 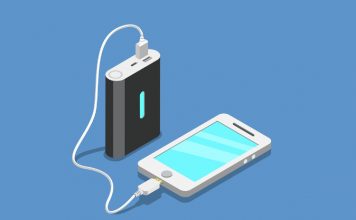 There is no doubt that Apple commands the smartphone world thanks to its excellent blend of software and hardware. But surprisingly, the battery life...
Beebom Staff - Aug 27, 2019

Apple on Monday released the iOS 12.4.1 update to fix an exploit that allowed hackers to jailbreak iPhones and install unapproved apps and services....
Kishalaya Kundu - Aug 27, 2019 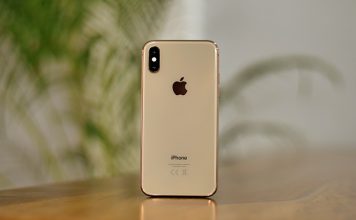 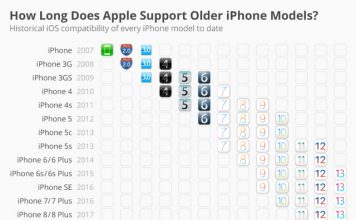