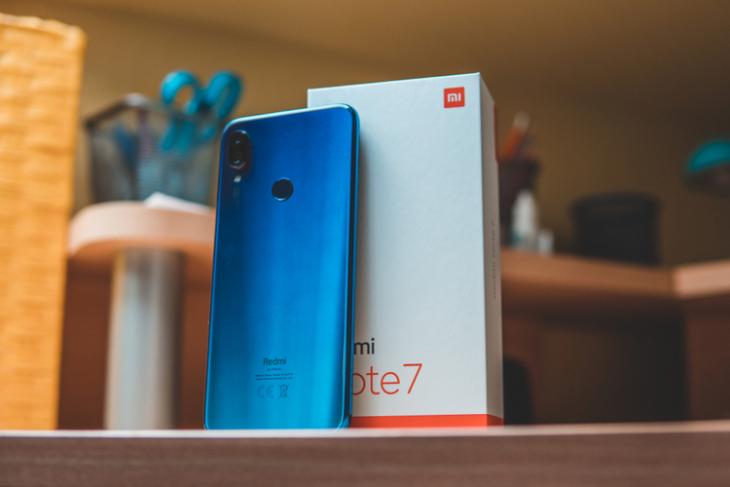 Chinese smartphone maker Xiaomi is confident that it will be able to retain its No. 1 position in the Indian smartphone market next year too, but industry experts believe that the country may see a different winner in 2020.

At the end of the first quarter of 2019, Xiaomi had a market share of 30.6 percent, far ahead of Samsung, which took the second spot with a share of 22.3 percent, according to an International Data Corporation (IDC) report. But by the third quarter of 2019, Xiaomi’s market share fell to 27.1 per cent. Samsung too experienced a decline as its share went down to 18.9 per cent, IDC data showed.

“Given the remarkable Q3 2019 strides made by the BBK (parent company of OPPO, Vivo, Realme and OnePlus) brands in India, Xiaomi would need to be wary of the rising competition and the decline in its market share. In the first three quarters of 2019, Xiaomi lost three per cent market share”, Prabhu Ram, Head-Industry Intelligence Group (IIG), CyberMedia Research (CMR), told IANS.

“As per our estimates, 49 per cent of the sales of smartphones in 2020 will be in the basic segment (Rs 5,001 to Rs 10,000) where Xiaomi is still strong”, said Faisal Kawoosa, Founder and Chief Analyst at market research firm techARC. “The other major chunk is mid-segment (Rs 10,001 to Rs 25,000). Here we have increasingly good number of strong players emerging like Realme, OPPO and Vivo. This segment will sell 44 per cent of smartphones”, Kawoosa said.

Speaking of Xiaomi’s prospects of retaining the No.1 position next year, he said that “looking at the potential and how Xiaomi is positioned, it seems difficult for the brand to retain the honours”. “It is now on a defensive mode”, he added. “As Realme comes with new offerings in the mid-tier and premium segment, and OPPO and Vivo also unveil plans to go premium, Xiaomi faces an uphill battle”, Ram agreed.

To retain their numero uno position, Xiaomi would need to go beyond its existing brand imagery and also consolidate its offline play, Ram said. “Xiaomi has been able to build on their offline play by building their own chain of Mi Stores, apart from their non-exclusive network of Mi Preferred Partners”, he added.

But if Xiaomi loses the top spot in the Indian smartphone market, which brand will replace it? While CMR’s Ram thinks that the question is “wide open right now”, Kawoosa believes that Samsung could resurface as the leader. “It will take other challenger brands time to cross the 20 per cent mark and eventually aspire to become No 1. In that case, Samsung could resurface as the leader while Xiaomi’s share is being eaten up by Realme and others”, he said.

Ram, however, warned that one cannot underestimate the potential of Realme. “Realme looks promising and with aggressive strategies, it is potentially well-placed to scale new heights, as long as it is able to avoid inventory glut”, Ram said.

According to IDC, India’s smartphone market shipped a record 46.6 million units in the third quarter of 2019, registering 26.5 percent quarter-over-quarter and 9.3 percent year-over-year growth