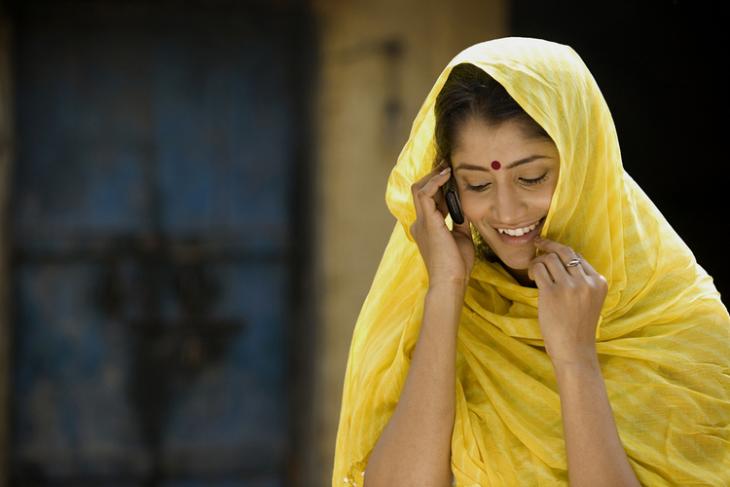 With a 26 percent market share, Chinese handset maker, Xiaomi, continued its dominance in the India smartphone market during the third quarter of 2019. That’s according to the latest Market Monitor report from Counterpoint Research, which says smartphone shipments during the quarter reached a record 49 million units despite the slowdown in the overall economy.

As per the report, sales during the period was driven by new launches, discounts, and various pre-Diwali promotional offers, with players like Realme, Vivo, itel, and OnePlus emerging as the fastest-growing smartphone brands in the country, shipping record volumes.

Xiaomi recorded its highest-ever quarterly shipments, growing 7 percent YoY, driven by good performance of the Redmi 7A, Redmi Note 7 Pro, and Redmi Note 7S. OnePlus emerged as the number one premium smartphone brand during the quarter by almost managing to double its shipments as compared to last year.

Samsung continued its slide downwards with only a 20 percent marketshare, as its shipments fell 4 percent YoY. Apple, on the other hand, made an entry into the top 10 smartphone brands due to price cuts on the iPhone XR along with good demand for its iPhone 11. Vivo also reached its highest-ever share in the Indian smartphone market, thanks largely to the success of its U10, Z1X, and Z1 Pro smartphones.

Xiaomi’s biggest competitor in the online segment, Realme, also reportedly recorded its highest ever shipments during the quarter. According to the report, the company once again become the fastest-growing smartphone brand in the country, registering a 6x growth as compared to last year when it entered the Indian market. Oppo grew 12 percent YoY amid demand for its budget A5s and steady performance of its F11 series.

Meanwhile, even as the smartphone market registered impressive growth, the feature phone market witnessed a steep decline of almost 37 percent YoY. However, itel, Lava and Karbonn still managed to register positive annual growth as itel emerged as the number two player in the segment during the quarter.