Skip to content
Home News India-First OnePlus Nord CE 2 Lite 5G Could Be in the Works; What to Expect? 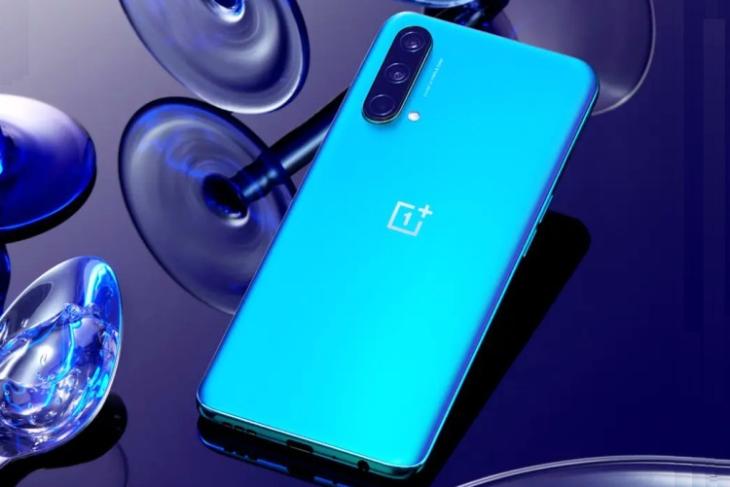 It seems like OnePlus has a number of Nord phones up its sleeves for 2022. After being rumored to introduce the Nord CE 2 and the Nord 2T sometime this year, the company is now expected to add another Nord smartphone under the lineup. It is allegedly called the OnePlus Nord CE 2 Lite 5G, for which a number of details have been leaked.

Popular leakster OnLeaks (via SmartPrix) has revealed that OnePlus is gearing up the Nord CE 2 Lite as an India-first smartphone, meaning it will launch in India before launching in other markets if that happens.

It is reported that the Nord CE 2 Lite could be a budget offering, and it could be the rumored affordable Nord that is expected to fall under Rs 20,000. If this is the case, the smartphone will compete with the likes of Xiaomi and Realme phones that are quite popular in this price segment.

We also have a look at the leaked specs of the Nord CE 2 Lite. It is suggested that the device will feature a 6.59-inch Full HD+ Fluid display, which is slightly bigger than the 6.43-inch screen size of the Nord CE 5G that was launched last year. There’s no word on support for a high refresh rate, though. The device is speculated to be powered by the Snapdragon 695 chipset, coupled with up to 8GB of RAM and 256GB of storage.

The camera department is likely to be home to three rear sensors, including a 64MP main camera, a 2MP monochrome lens, and a 2MP macro camera. The front could have a 16MP shooter. It is also expected to source its fuel from a 5,000mAh battery, which will most likely support 33W fast charging. Android 12 with OxygenOS 12 on top is expected too.

One thing to note is that OnePlus is yet to make things official on this, hence, it would be better to take the aforementioned with a grain of salt. We will update you once we have some details at our disposal. Meanwhile, the company is also expected to launch the OnePlus 10 Pro in India soon. Hence, stay tuned for details on OnePlus’ plans for India.