Skip to content
Home Mobile iPhone iPhone X: I Wouldn’t Buy It Even If I Had 4 Kidneys

Disclaimer: Before I go ahead with the article, I’d like to state that I am writing this on my MacBook Air and I am using an iPhone 7 as my daily driver. I am not against Apple or its products, as I have been a long time fan and user of Apple products, but I am genuinely disappointed by iPhone X.

iPhone X, a smartphone with so many flaws getting positive reviews from every big publication on the Internet seems to be a well planned marketing strategy (to me at-least), and not honest at all.

We have had the iPhone X with us for almost a week now, and while everyone else in the office is liking the phone, my opinions tend to differ by yards! The reason why everyone is liking the iPhone X is because their opinions have already been impacted by all the first impression videos about the iPhone X that they’ve seen on the Internet by the so called tech reviewers who spent only a few hours (or less) with the phone.

The Verge specifically mentioned in their video that Apple has given them the phone on just one condition, which was, to post the first video within 24 hours or less after they were handed the phone. I mean, seriously?

Let me put it in perspective.. Let’s say I am Apple Inc. I am giving you an iPhone X to review for free.. and ask you to post a video on it before the launch.. what would go on in your mind?

Consciously or Subconsciously, you already are positive about Apple as a company because.. you know they’re so nice to have given you their most expensive iPhone ever, that too before the launch, and that too for free.

Secondly, Apple has an aura of its own that’s tough to beat. Even though they’re taking away a lot more from their customers than they are giving back in return, for the last few years, people still seem to be with them. I am not sure why? If I have to choose an emoticon to describe how I see Apple as a company then I would go with this: ????.

Here are a few instances where I think Apple did horrible things to their customers:

Initially, I bought Apple’s argument but when I saw iPhone X. I felt cheated.

Well, to your surprise, iPhone X is the thickest flagship phone I’ve seen this year. It still has no headphone jack. And if you want to charge your phone while listening to the music with the help of Lightning earphones that are there in the box, you’ll still need Belkin’s adaptor that Apple sells on its store. Awesome, isn’t it? 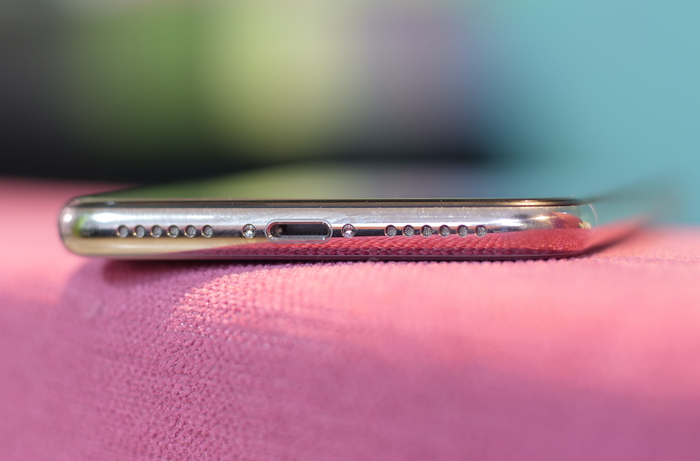 I remember everyone talking about the camera bump Apple had last year. And this year, they have an even bigger camera bump in the iPhone X, which looks plain ugly. They could have fixed it this year, because iPhone X is thicker and it shouldn’t have been a problem to dig the cameras a little within the body. I don’t know the technicalities but I am sure this could have been possible. 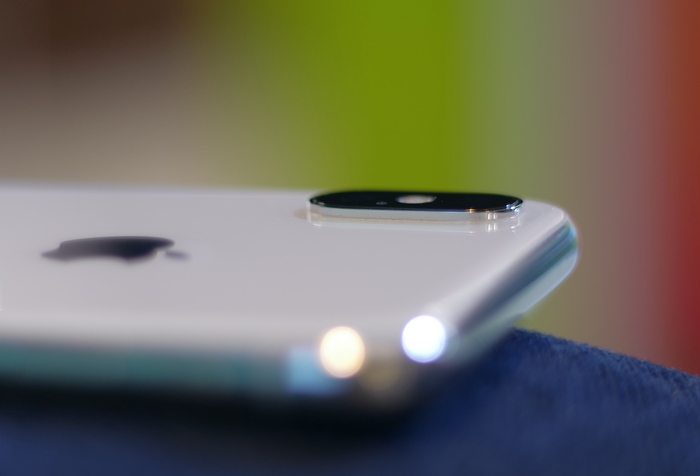 I don’t have any qualms with the Glass Back and it sure looks very very pretty but you’ve spent $1000 on a phone which happens to be so fragile that one single drop could break it.

Chances of breaking your iPhone are now twice as good as it was the last time. And let’s say you broke it, the replacement that Apple offers is as costly as half the price of the phone which is insane.

So, the beautiful design everyone is talking about in the reviews/first impressions video is always going to be covered by ugly cases and screen protectors because no one wants to break their $1000 phone. 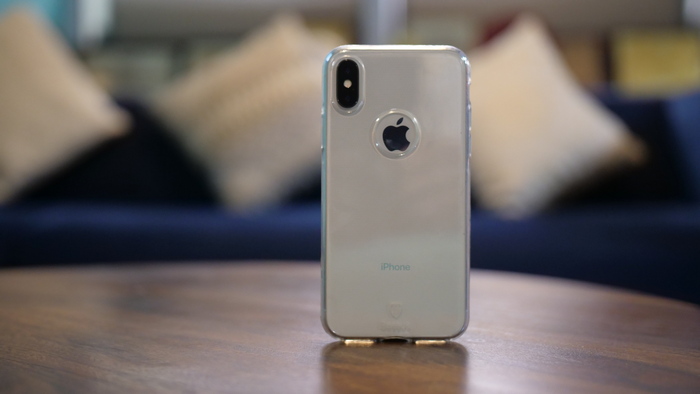 So, essentially the supposedly gorgeous glass back is as useless as the word p in psychology. Cheers! 🙂

People are going crazy over Animojis. Sure, they are fun but they shouldn’t be the highlight feature of iPhone X. Moreover, they’re going to be a passing fad, nothing more than that.

To me, Animojis are like ‘Fidget Spinners’. They’ll make the noise on the Internet but they’ll lose their charm over time. And after a couple of months (or weeks), no one is going to talk about them. I can swear by this!

5. Design and feel of the iPhone X

From the back, it’s beautiful and fragile and from the front it’s having a top notch display with gesture based navigation. Sounds awesome, isn’t it? Well, actually no!

Since I have been using iPhone 7 for almost an year now, I can confirm that some of the iPhone X gestures are plain bad. For instance, I can kill apps on my iPhone 7 quite easily. It simply requires two continuous taps on the home button, after which I can swipe away to kill apps . But with iPhone X, you’ll need one gesture followed by a long press to be able to think about killing apps. Honestly, it does seem like a well thought gesture to me.

Secondly, I can’t even see the battery percentage on the top. I usually keep my phone on battery saving mode to ensure good battery performance and keep a track of the battery left but now, if i need to see that, i’ll have to use a gesture.

I would have certainly accepted these gestures, if they helped me burn calories and make me fit, but they don’t! Plus, the key combos for taking screenshots and powering off the phone are now very un-intuitive.

I can go on with this.. but I’ve got other things to do, and same is the case with you guys, right?

To put an end to this, I’d simply say I am hugely disappointed by Apple as a company, with the choice of products they choose to ship to their customers, and at a price they want us to pay, but the day is not far when people won’t take it anymore. The reason Apple is such a wealthy company is because their base is so strong. They’ve done some commendable things for people in the past which is why their wrongdoings from the last couple of years is still not affecting their customer base so much, but if they keep on repeating the same for a few more years, it’s gonna turn into a big problem.

I hope things change, and I hope I gain my love back for Apple products once again.

Thank you all for reading. I’ll look forward to your thoughts in the comments.