Skip to content
Home News This Pilot’s iPhone X Survived an 11,500-Feet Drop and Came out Without a Scratch 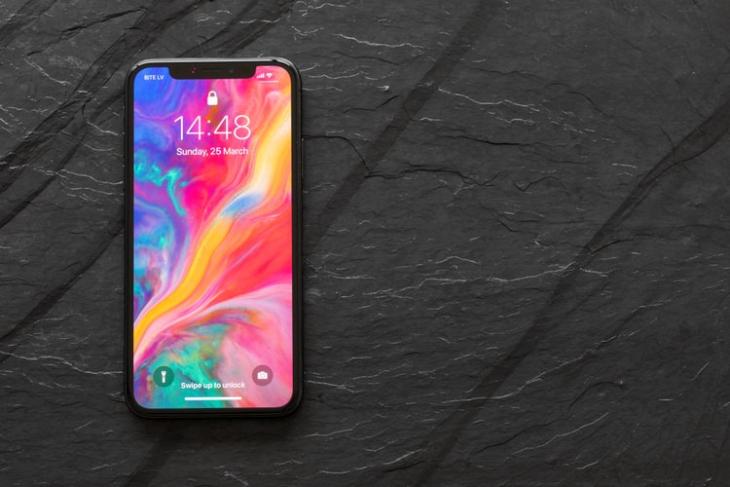 David, a pilot affiliated with Diamond Aviation Club, dropped his iPhone X down while trying to click some pictures of the always improvising cloud formation from inside his ongoing flight. The iPhone miraculously survived the almost 11,500 feet-drop without a scratch. So, David took to the Diamond Aviation forum to share this amazing story.

David was over farmland about 50 miles north of Memphis when he noticed an intriguing cloud formation. David has taken hundreds of pictures before from the same side windows that can be opened in flight. He was also familiar with the fact that the 175 mph slipstream can suck objects when held very close to it.

Unfortunately, this time, as soon as he stuck his phone out to take the picture it hit a small air pocket of turbulence and his right hand moved too close to the open passenger window resulting in the mishap. The iPhone X was “gone with the wind.”

It was definitely a bummer, but David consoled himself with the fact that it was a 4-year-old phone and he anyway had to invest in a 5G phone soon.

He was pretty positive that the iPhone hadn’t survived the fall, and so he decided to remove the iPhone X from his Apple account. While he was in the Settings menu, he clicked on the Find My option and to his surprise, his lost iPhone X showed a map location near Blythe Arkansas, with the last transmission at 9:39 PM on the same day of the mishap.

David decided to fly back to that location and give this rescue mission a go. He flew to the closest terminal and then drove another 30 miles to reach the vicinity. He was certain that the phone would be dead by the time they reached there but still tried to use the play-a-sound feature in the Find My app but alas that effort was in vain.

Now, the only way of finding his way to the phone was searching for it manually and spotting it. This was challenging as the area was covered with crops, some soybean, and miles and miles of paddy fields. David and Dean (his friend who accompanied him on the mission) started kicking the soybean crops at the base.

After an hour’s search, when he almost lost hope, David suddenly spotted the black glass back’s shiny surface. To his astonishment, the screen was perfect. David and Dean made their way back to the car where he pulled out a lightning cable to see if it would power on, and it did! David says he was lucky as the phone fell near a cell tower in rural Arkansas otherwise even if the phone survived it would be near to impossible to locate the device.

Now, what really saved the phone? Well, David had invested in an Otterbox Defender Series case in 2018, which the company recently replaced as the holster tab had broken. Now, obviously, Apple deserves praise here for making great quality products and I can personally confirm that the iPhone X is a pretty strong device, despite its glass back.

However, the brand new Otterbox case steals the show here. Otterbox, as you might already know, is a reputed accessory brand known for its sturdy cases. And, in this case, the protective Defender Series case was definitely put to test which it passed with flying (literally!) colors.