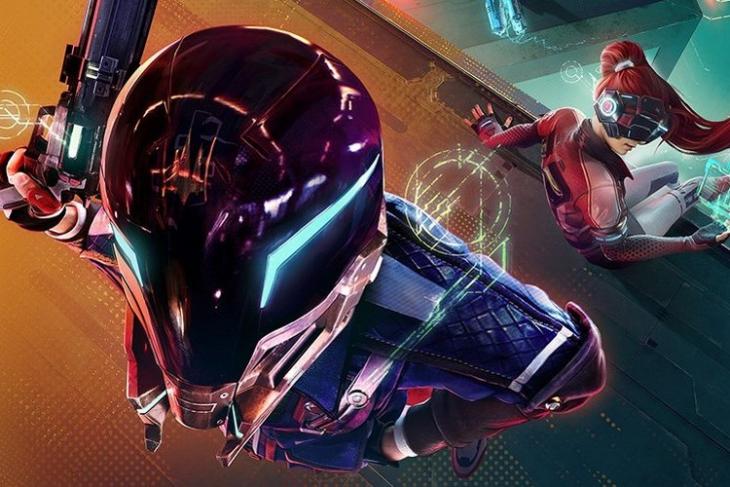 To compete with the plethora of Battle Royale games like Tencent’s PUBG and Respawn’s Apex Legends, Ubisoft recently unveiled their take on the gaming genre with Hyper Scape. Now, the developers are bringing the game to the Xbox One and the Playstation 4.

So, Ubisoft recently announced the open beta of the game at their “Forward 2020” event. However, this beta will close for the current players and streamers on August 2. Then the game will officially launch for PC, Xbox One, and PS4 on August 11 with the introduction of the game’s first season of battle pass.

The announcement came via a tweet (below) from the official Twitter handle of the game. It states that the game is bringing some exciting new things with Season 1 of its battle pass, “The First Principle”. And it further adds that the game is coming for the Xbox One and PS4 players on the same day of its release.

Oh, and did we mention that Hyper Scape Season 1 is coming to XBOX ONE and PlayStation 4? pic.twitter.com/HneNXHfTMB

So first, let me tell you guys all about the 100-tier battle pass of the game. With the introduction of the first season, Ubisoft is aiming to establish the FPS game in the market along with other competitive titles.

Now, with “The First Principle”, the game will add some pretty exciting new things for the players to enjoy. This includes a new gun called the Dragonfly, a new hack (which is an ability in the game) dubbed as “magnet” and several limited-time game modes.

Now, as Hyper Scape’s beta is closing soon and the game launching on three gaming platforms, there is a concern for current open-beta players about their in-game achievements and items.

However, as per reports, there is nothing to worry about as the game’s cross-progression feature will transfer any unlocked items or achievements of the current players to the final version of the game.

So, if you have purchased any in-game items in the current beta of the game, you will be able to access them in the final version when it launches on August 11 for all the platforms.