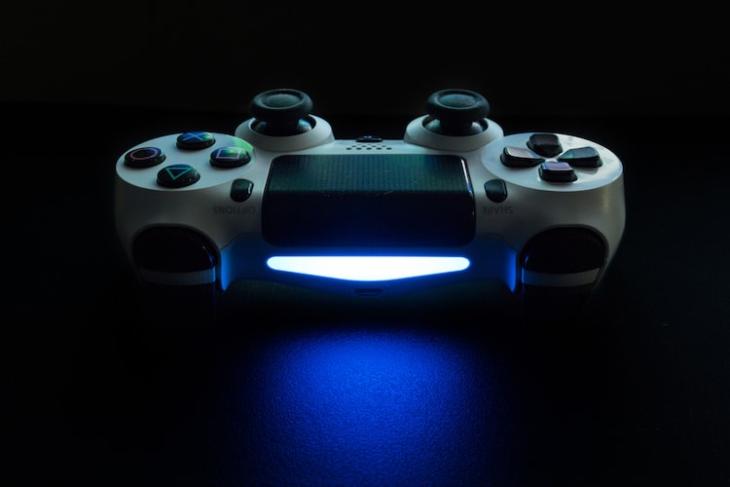 As far as consoles are concerned, there’s no doubt Sony’s PlayStation 4 is one of the most popular ones out there, and if you needed more proof of the success that the PS4 is, the console has reportedly crossed 100 million total units shipped.

Sony announced that it shipped 3.2 million PlayStation 4 units between April and June, bringing up the total PlayStation 4 shipments to 100 million.

The PS4 is the third Sony console to hit that number, with the PlayStation 1 and PlayStation 2 both having crossed 100 million in their lifetime. The PlayStation 3, on the other hand, shipped over 87 million units, but never reached the 100 million mark.

Apart from the PlayStations that are a part of this 100 million club, the Nintendo Wii is the only other console that has reached this mark, taking 6 years and eight months to get there.

Even with the PS4 breaking records, the console is reaching its end of life, with Sony shifting its focus towards its next-gen console, presumably called the PlayStation 5. The PlayStation 4 is still going to be the go-to console for most people until the Japanese giant launches the upgraded PlayStation 5 which will feature 8K support, ray-tracing, backwards compatibility, and (thankfully!) disc support.