Skip to content
Home News Huawei Nova 3i Hands On: Cool AI Features on a Budget 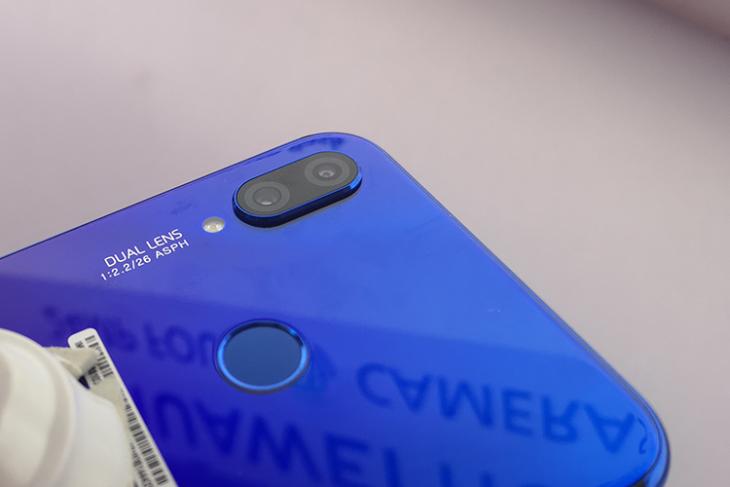 Huawei has ambitious plans to take the market by a storm and with no intentions to stop, it has been aggressively launching smartphones in all segments. Today, Huawei launched the Huawei Nova 3i and Nova 3, with the former being priced at Rs. 20,999.

The Huawei Nova 3i comes with Huawei’s newly announced chipset Kirin 710 which packs in a neural processing unit, bring the goodness of AI to the mid-range segment. Just like its more powerful sibling – Nova 3, the Nova 3i also gets dual cameras on both the front and the back. So, let’s take a look at our initial impressions of the Huawei Nova 3i.

The Huawei Nova 3i features a solid build with glass backs on both the sides which does not add much bulk to the device. It comes in blue and black colors but unlike the Nova 3, the blue is not all that eye catching. The smartphone, nonetheless, feels sturdy and is very lightweight.

In terms of overall design, the Huawei Nova 3i is identical to the Nova 3, using the same 6.3-inch Full HD+ display as the beefier sibling. There are not many observable changes on the Nova 3i, save Nova 3 has a more seamless feel to it, thanks to the more roundish curves. 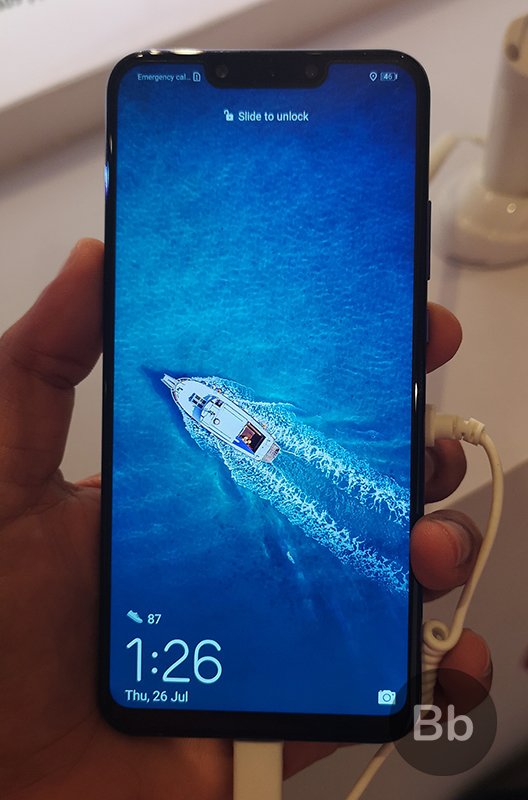 That said, Nova 3i does not set you back or disappoint in any aspect when it comes to its appearance while the notch with two selfie cameras appears to align well with the general trend in 2018.

Just like the Nova 3, the Huawei Nova 3i also features dual cameras on both sides. These cameras are also enhanced by Huawei’s AI software, and the credit goes to the new chipset. The Nova 3i has all the main camera features as the Nova 3 and performs decently. 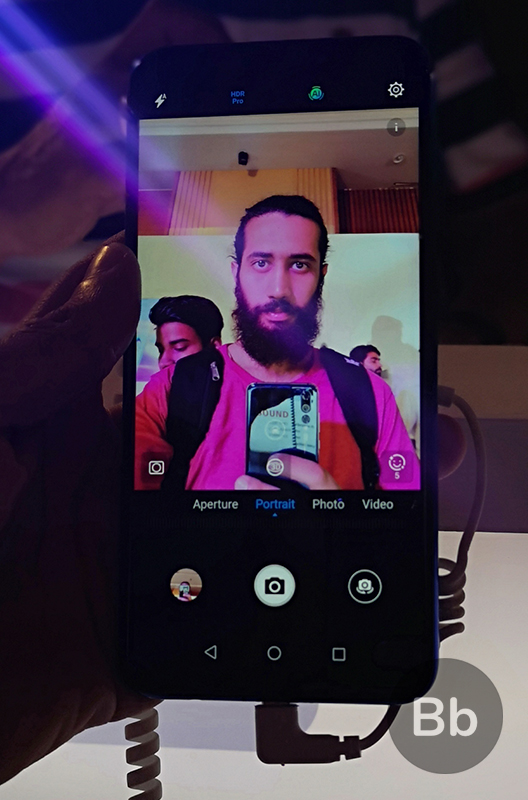 The Nova 3i also suffers from insufficient detail indoors, even though the images are well-lit and have a good vibrancy. We would be testing the smartphone’s camera outdoors before giving our full verdict.

Selfies turned out very well, with great detail and good colors. I did not find much difference between the Nova 3 and Nova 3i in terms of the selfie camera, except that the portrait mode struggled to separate the background and the foreground. But these are based on a limited number of shots and we would be able to give you a better perspective only after using the smartphone for longer.

Just like the Nova 3, Huawei Nova 3i comes with Android 8.1 which is draped in the latest version of the company’s custom Android skin – EMUI 8.2. The lower (4GB) RAM and the relatively weaker processor will result in slower performance but the Nova 3i will only annoy you if you are looking for flagship-grade performance in this price range. 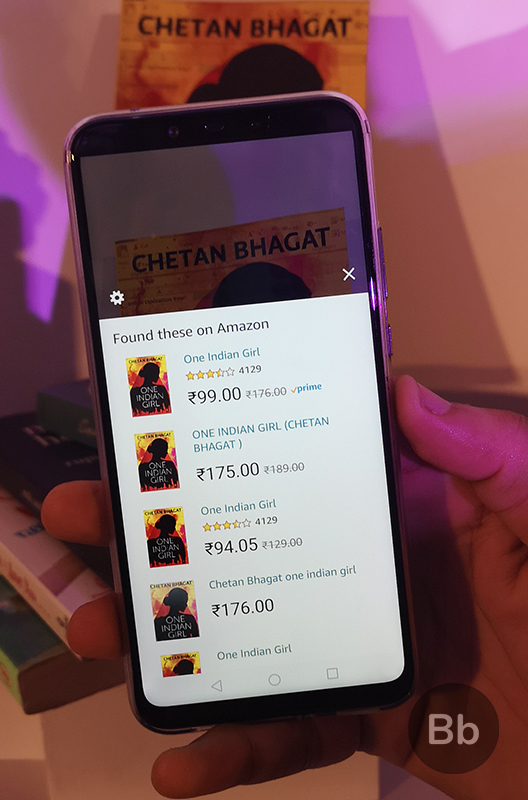 Because of the discrete NPU on the Kirin 710 chipset, the Nova 3i also get AI features including AI shopping feature in the camera, AR filters, and automatic scene detection during photography.

Huawei Nova 3i: Price and Availability

The Huawei Nova 3i goes for sale at a price of Rs. 20,999 starting August 7. Just like the other smartphone launched today, Nova 3i will also be an Amazon exclusive device and a cashback of Rs. 1,000 applies on pre-booking.

The Huawei Nova 3i competes against Nokia 6.1, Vivo V9, and Huawei P20 Lite at this price, so we can say that the company has played safe with the pricing. Huawei also released a 6GB variant in China but there was no mention of it at the launch event today so we expect to hear about the launch soon.