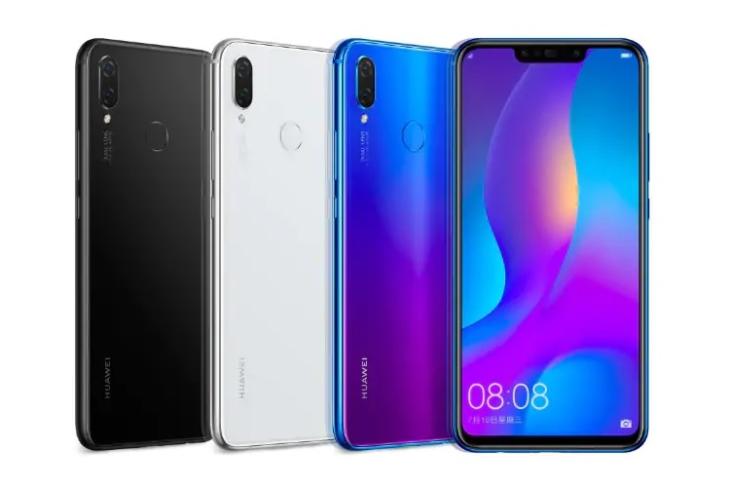 Huawei has today launched the Nova 3 and the Nova 3i smartphones in India, both of which feature a four cameras in all – two on the front as well as the rear. The Huawei Nova 3 (6GB + 128GB version) has been priced at Rs 34,999 and will go on sale starting August 23 exclusively on Amazon. 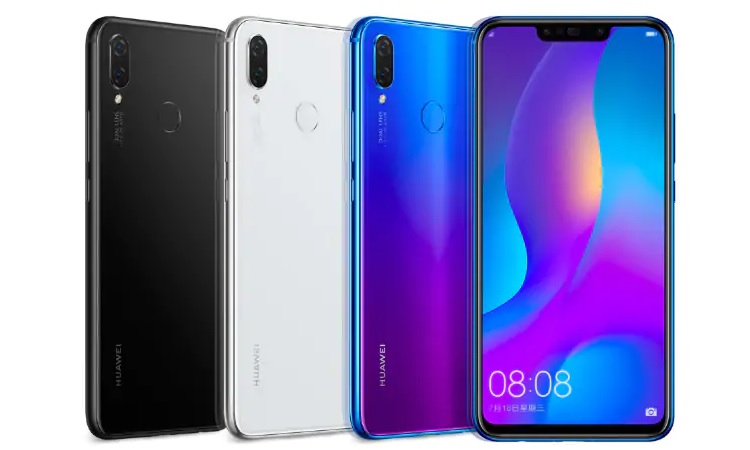 The device packs a dual rear camera set-up which consists of 24MP and a 16MP sensor, while on the front side, there is a duo of 24MP and a 2MP sensor to take care of selfies, complemented with a feature called 3D Qmoji, which is basically Huawei’s version of Apple’s Animoji. The Nova 3 boots EMUI 8.1 based on Android 8.1 Oreo and packs a 3,750mAh battery. 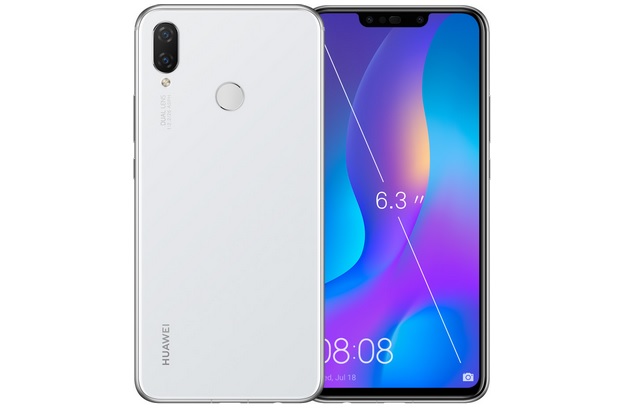 While both phones seem very similar to competing Honor models, there are some differences in terms of the camera setup. It will be interesting to see whether Huawei can indeed unseat some of the Honor phones from the cushy position the brand has managed to grab in the market.