Huawei recently launched the Nova 3i, which, priced at Rs. 20,990, is the company’s first device to feature the all-new Kirin 710 chipset. One of the most standout features of the device is the quad camera setup, featuring dual lenses on both front and rear end. But, are these cameras really as good as Huawei claims them to be? Let’s find out, as we do an in-depth camera review of the Huawei Nova 3i:

The lenses on the Nova 3i are pretty much the same as the Nova 3, and the image quality confirms that statement in high regards. The camera manages to produce images with rich colors and pixel-perfect sharpness. There is no loss in quality even while zooming at high levels, and the overall color reproduction is great.

As for low-light performance, the 16MP f/1.8 primary sensor assisted by the monochrome sensor helps in adding detail, sharpness and dynamic range to the images. Using the auto mode with the AI enhancements turned on, the phone is easily able to capture ample amounts of light to deliver images that have a good amount of details, high dynamic range and little to no noise.

The camera also offers a portrait mode that exhibits a great bokeh effect and decent edge detection, with the camera slightly faltering in low-light conditions. Sure, they are no match for the Pixels or the iPhone X, but it’s pretty damn good, and quite better than its competitors, especially at this price point.

Sure, the camera is great, but how does it fare against its competitors? Well, I tried comparing the Nova 3i with the Honor Play and the Mi A2, and the results are quite satisfactory. While the Nova 3i manages to capture images better than the Honor Play, exhibiting better structure and colors, it does fall behind the Mi A2, which does boast of the best camera setup in the price bracket. Nonetheless, here’s a camera comparison between the three devices, so you can see for yourself:

On the front side, the Huawei Nova 3i packs in a 24MP f/2.0 primary sensor along with a 2MP secondary sensor for depth perception, similar to the Nova 3. What I find great about these cameras is that while generally, devices around this price point advertise themselves to be great selfie shooters, they often aren’t. However, the Nova 3i is pretty much a great selfie shooter as well. The front camera setup also has a portrait mode option which is capable of capturing decent portrait shots with good edge detection and a pleasant bokeh effect, and images are mostly social-media sharing ready.

SEE ALSO: Huawei Nova 3i Battery Test: If Only It Charged Faster!

Huawei Nova 3i Camera Review: Better Than Most

All things considered, Huawei has done a fantastic job with the Nova 3i. In case you hadn’t already noticed, the sensors on the 3i are the same as found on the Nova 3, hence the superior image quality. The only complaint that I had with the camera setup was the lack of any kind of stabilization, barring which, the Nova 3i is a decent shooter at its price. 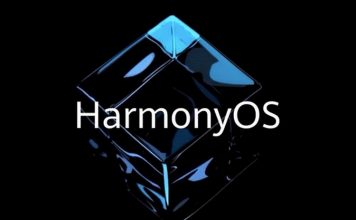 When Huawei announced HarmonyOS in October of 2019 in response to the infamous Huawei US ban, the Chinese tech giant proposed it as a microkernel-based...
Subin B - Feb 3, 2021 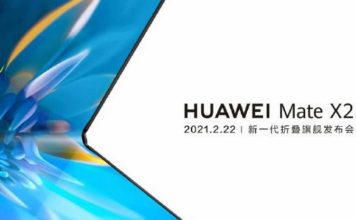 With major companies like Samsung and Xiaomi looking to launch multiple foldable devices this year, it seems like Huawei is preparing to launch its...
Beebom Staff - Feb 3, 2021 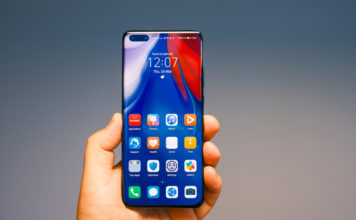 Huawei has been barred from working with many technology giants ever since it was put on the Entity List by the US Department of...
Anmol Sachdeva - Dec 16, 2020 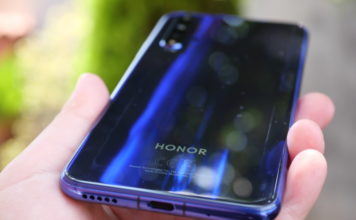 After weeks of vehement denials, Huawei has confirmed plans to sell its 'Honor' smartphone brand following backbreaking US sanctions that made it almost impossible...
Kishalaya Kundu - Nov 17, 2020 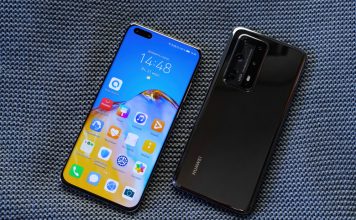 With the US trade ban in place, Huawei has been working hard to develop an in-house operating system from scratch. It's called HarmonyOS and...
Anmol Sachdeva - Nov 9, 2020