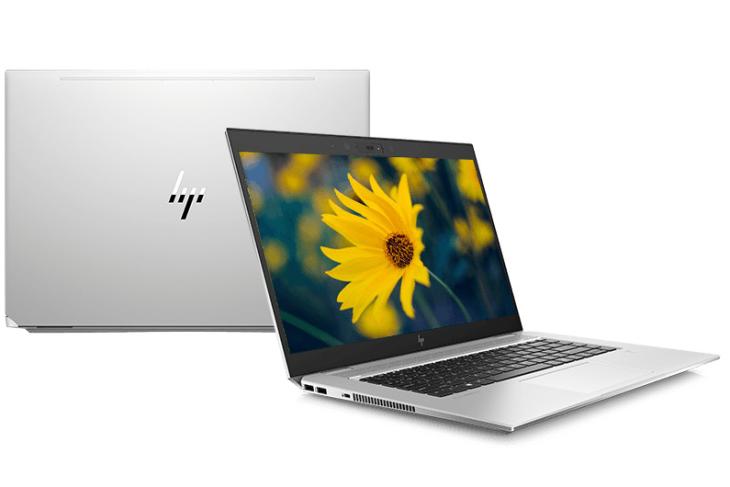 Adding onto its portfolio of notebooks, PCs and tablets, US-based electronics manufacturer and information technology company Hewlett-Packard (HP) has unveiled its new Elite 1000 series for professionals. According to an official release, the HP Elite 1000 devices “are part of the world’s most secure and manageable PCs” which include a suite of solutions for professionals, including HP Endpoint Security Controller, HP Sure Start Gen4, and HP Sure Run.

As part of the new HP Elite 1000 series, the company has introduced the following systems:

Touted as the world’s smallest business convertible, the HP Elitebook x360 1030 G3 weighs in at just 2.76 lbs and is merely 15.8mm thick. The device promises up to 18 hours of battery life on a single charge and comes with support for 4G Cat9 LTE to keep you connected on the go. Additionally, the new EliteBook x360 includes the world’s first active pen with proximity alert for business PCs. The device is expected to be available in June, starting at $1,449.

The upgraded HP Elite x2 features a 13-inch display within a 12-inch chassis, which makes it the world’s smallest business detachable. The device also features the world’s first integrated privacy screen on a detachable. The device is powered by Intel’s Quad Core vPro processors and up to 4G Cat9 LTE. The Elite x2 1013 G3 will also be available in June at a starting price of $1,499. 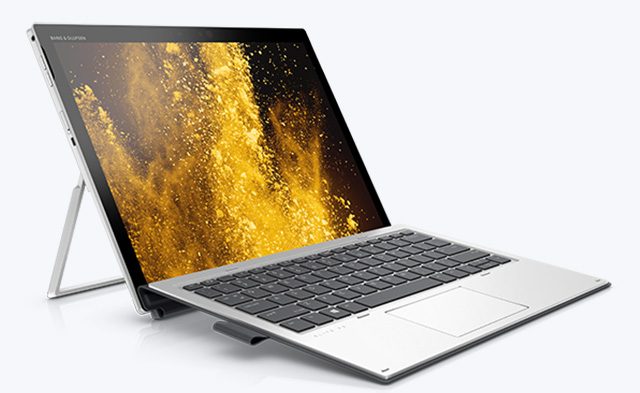 The world’s first ultra-slim business notebook with a dedicated Nvidia GeForce GTX 1050 graphics card, the EliteBook 1050 G1 also comes with optional hexa-core processors and up to 4TB of SSD storage.

Another noteworthy feature about the EliteBook 1050 G1 is its optional HP Privacy Camera which protects users against malicious surveillance. The device boasts of up to 16 hours of battery life on a single charge, making it a great option for professionals who need the extra horsepower. The EliteBook 1050 G1 will be made available later this month at a starting price of $1,899. 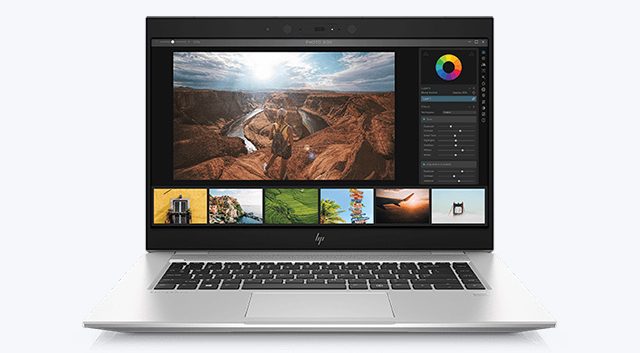 As the name suggests, the EliteOne 1000 AiO G2, is the second-generation all-in-one PC from HP which is specially built for collaboration, and features an option with a 34-inch curved display. The device is a perfect solution for video conferencing and features an FHD pop-up webcam, integrated collaboration keys, powerful audio, and HP Noise cancellation to round up the experience. Starting at $1,279, the EliteOne AiO is expected to hit the shelves in June. 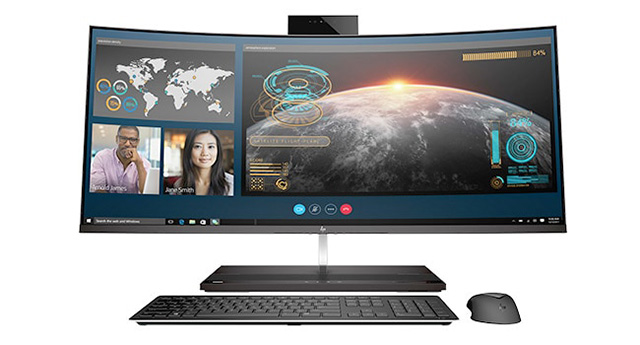 A 14-inch USB Type-C compatible portable display, the EliteDisplay S14 offers users the option of dual-screen productivity in a rather sleek package. Designed for professionals who are often out and about, the portable display is powered by a single USB Type-C connection for easy connectivity to any notebook with a USB-C port. The EliteDisplay S14 is expected to be available later this year in July for a starting price of $219.