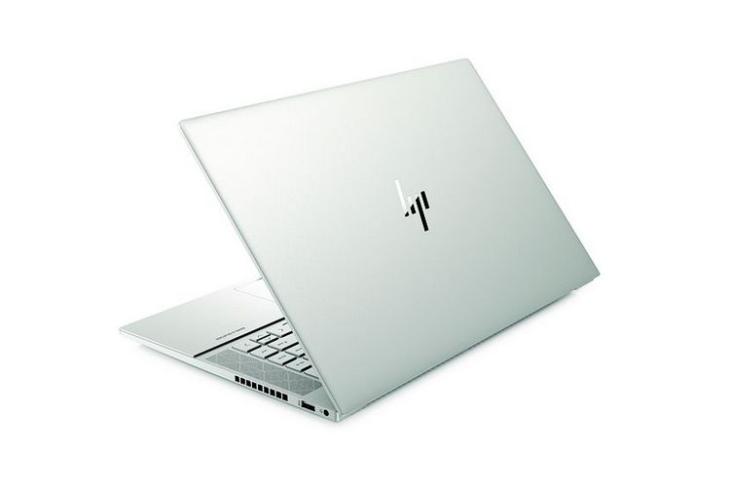 To control the performance, HP offers a Z Power Slider. With its new vapor cooling chamber, liquid crystal polymer, and Z Predictive Fan Algorithm that intelligently manages fan behavior based on the workflow, HP strives to keep the thermals in check while offering up to 17.5 hours of battery life. The laptops use 150 Hz roll-off bass and speakers custom-tuned by Bang and Olufsen, which HP believes, offers the highest levels of bass on any HP notebook.

HP ZBook Studio and ZBook Create will be available in August. HP has not revealed the pricing just yet.

There is a 10th-gen Intel Core i9 H-series processor with Nvidia Geforce RTX 2060 Max-Q and 32GB of DDR4 RAM. For thermals, it features a vapor chamber and two 12-volt fans, which according to HP, offers 33 percent more processing power during intensive workloads.

As far as the storage is concerned, there is up to 2TB PCIs SSD. For connectivity, the laptop features Wi-Fi 6 and Bluetooth 5.0. HP promises up to 16.5 hours of battery life with a battery that charges 50 percent in 45 minutes.

Notably, this is HP’s first laptop in the Envy series to have a layer of glass on top of the touchpad. The company says this move is to “ensure a smooth touch experience”. It also features a new feature called HP QuickDrop to quickly transfer files across PC, iPhone, and Android.

HP Envy 15 is expected to be available in June at a starting price of $1,349. It will retail through HP.com, Amazon, Costco.com, Office Depot, and other US retailers.

On the other hand, HP Envy X360 14 equips AMD Ryzen 4000 Series processor, WiFi 5, and now offers up to 17.5 hours of battery life. All of these laptops except Envy 17 will be available in early May.