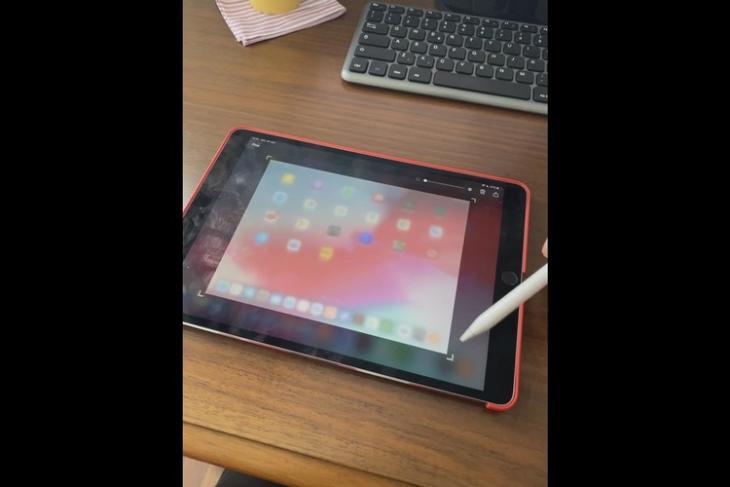 Apple has a tendency to integrate gestures in their devices that the users have no idea about. Recently, we discovered how we can easily open a link in a new tab in Safari. However, there is something new to learn in Apple devices almost every day. So, today we learnt how easily we can capture a screenshot in iPads using the Apple Pencil.

Discovered by Redditor, “glukosio“, the user shared a short video in the r/iPad subreddit. In the video, the Redditor is just sliding up his Apple Pencil from one of the two bottom corners of the screen to take an instant screenshot. So yeah, apparently taking a screenshot using an Apple Pencil is that easy. And yes, according to a comment, it also works with third-party digital pens.

In the comments section, many users appreciated the post as they (just like me) did not know about this nifty feature. One guy wrote, “I have been using an iPad for years and still feel like I am learning [new] little things.”. However, according to another Redditor, this feature was not present in the previous years and was added with iPadOS 13.

Now, according to some other commenters, you can use this feature in the Safari app or the Mail app too. There, you will get the option to capture a regular screenshot or capture the whole website/page as a PDF.

These ways of taking a screenshot surely enhance the iPad experience as these can save a lot of time and energy while working. The fact that Apple just rolls out features and gestures without even informing the users is a thing that bugs me. Nonetheless, that’s why we are here to tell you guys about these awesome nifty features.