Google recently released its very first developer preview with Android apps for Chromebook and it’s pretty great. However, the new Chrome OS update is only available for the Asus Chromebook Flip. While we can expect devices like Acer Chromebook R11 and Google Chromebook Pixel to get the update next, owners of other Chromebooks will have to wait for quite some time. According to Google’s latest timeline, other Chromebooks will get the Play Store build later this year or early next year.

Use Android apps on any Chromebook through ARC Welder

1. Firstly, you will have to download the ARC Wielder app from the Chrome Web Store.

2. Then, download the APK files of apps you want to run on your Chromebook. You can download APK files from APKMirror.com.

3. After you have downloaded the APK file of an app, open the ARC Wielder app. In the app, you will see the one and only option to “Add your APK“. Click on the option. 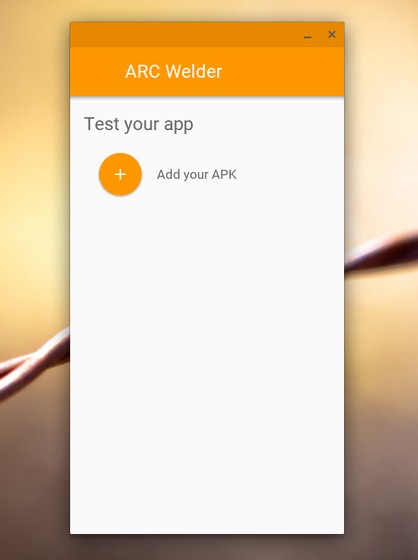 4. Select the APK file you have downloaded from the Files app. 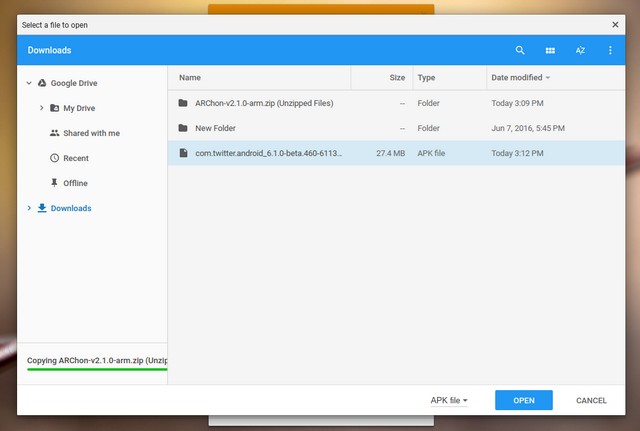 5. After the app has loaded the APK file, you will get various options to customize your app experience. You can select the orientation (portrait or landscape), form factor (tablet, phone, maximized or fullscreen) and you can choose to give the app “Clipboard access” or not. Once done, click on “Test” to start the app. 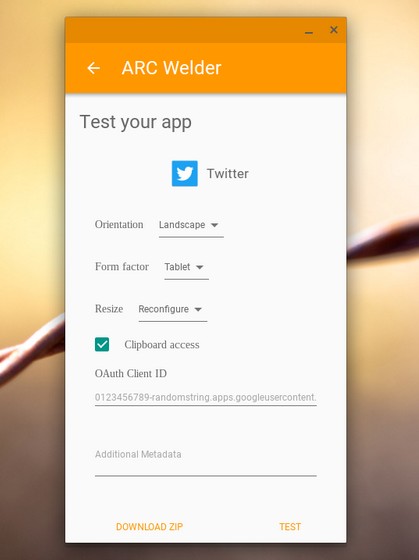 5. If you have an loaded on the ARC Welder app previously, the app will prompt you to remove it, before it can start loading the new APK. Then, the app should start up. You can then start using app through mouse or touch, if your Chromebook supports it. 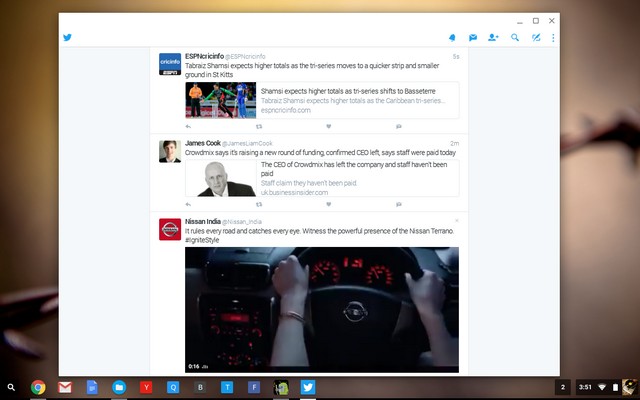 The ARC Welder app is aimed at developers looking to optimize their Android apps for the Chrome OS, so don’t expect great performance out of it. However, if you are just looking to use a few Android apps on your Chromebook, it’s not too shabby either. Having said that, if you plan on using ARC Welder, here are a few important points to note: 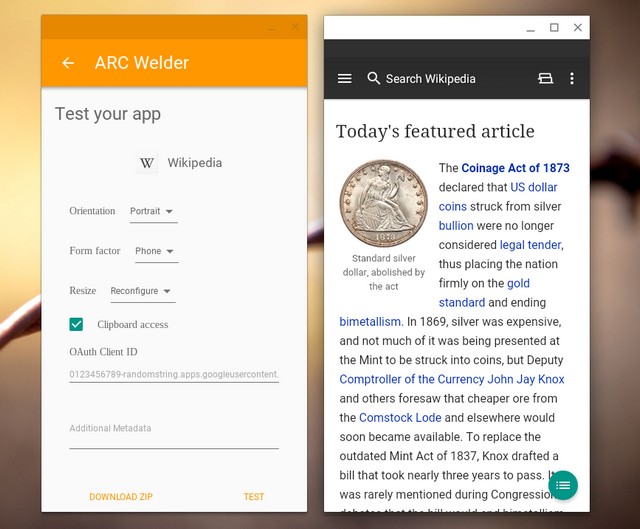 SEE ALSO: How to Enable Developer Mode on Chrome OS to Get Root Access

Try out Android apps on your Chromebook

While there are other emulator apps for Chrome OS that let you run Android apps, we did not have a great experience with them. For us, the ARC Welder app worked out the best. So, if you want to try out Android apps or play games on your Chromebook, try out the aforementioned method but make sure to keep your expectations low. Do let us know your experience.