Skip to content
Home How To How to Change Google Assistant Voice and Language on Android, iOS

Google Assistant started out with just one voice (female), one language (English), and one accent (American) but has since expanded to offer multiple voices in different languages. At least for English, Google has added several accents, including British and Australian. The best part is that it is all configurable. It means you can change the default voice from the Google app Settings menu on your phone. Here, we will show you how you can change the voice and language of Google Assistant on your Android device, iPhone, or iPad.

On Android Devices (Smartphones and Tablets)

You can change the voice and language settings of Google Assistant on Android devices using either the Google app or a voice command. Follow the methods detailed below to get started. 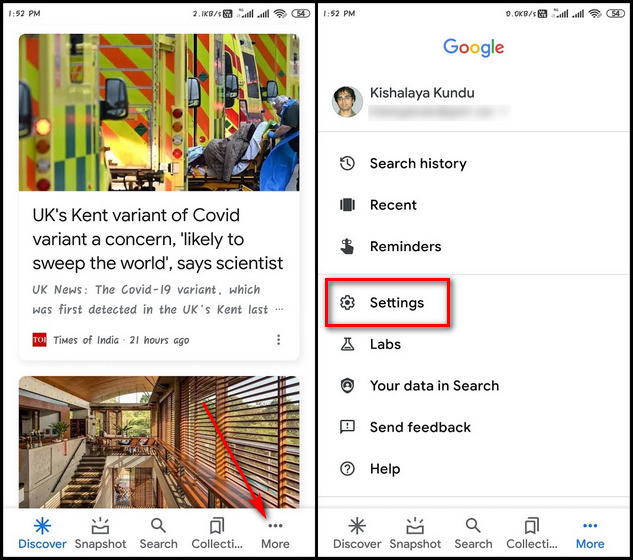 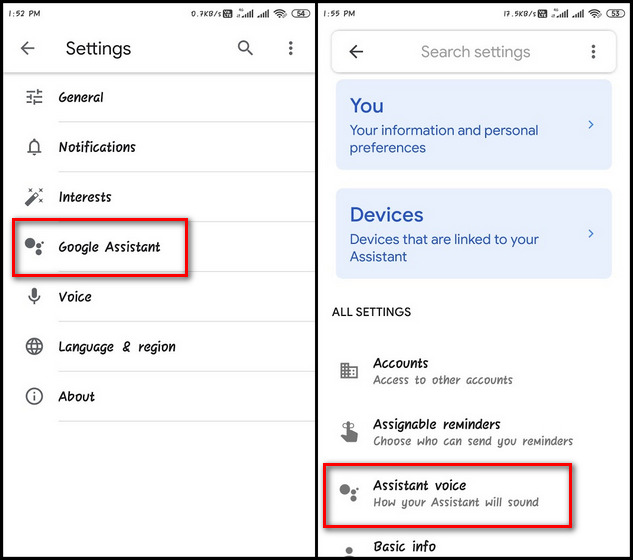 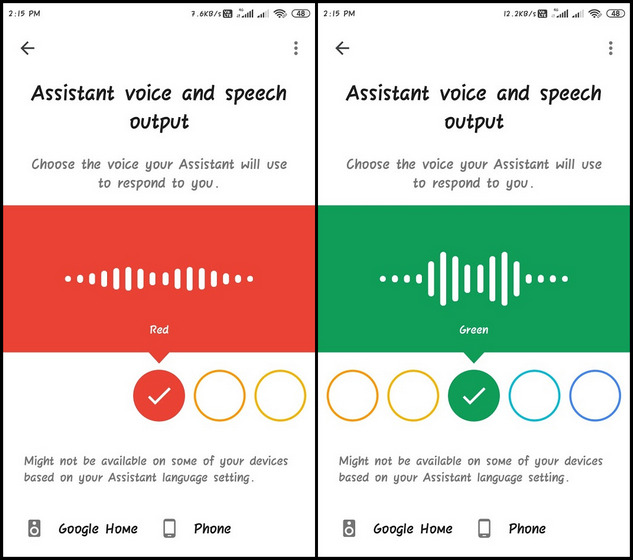 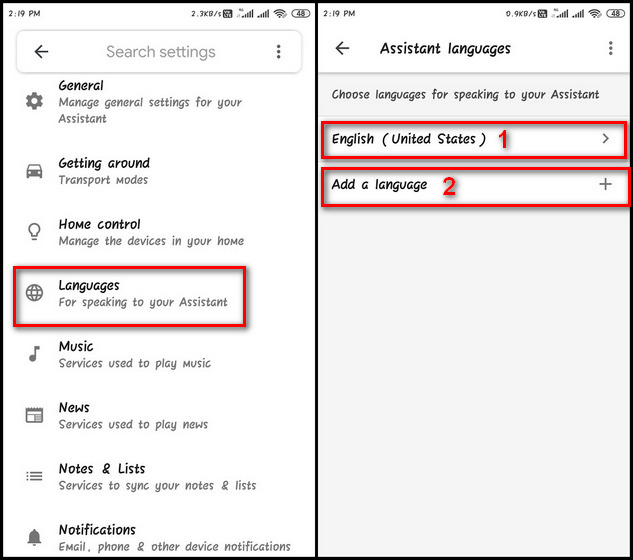 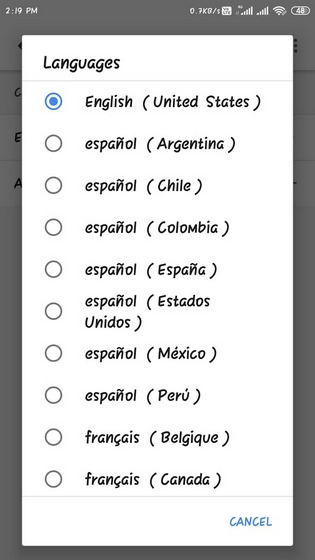 Note: Local Indian languages, including Marathi, Bangla, Tamil, Telugu, Malayalam, Urdu, Gujarati, and Kannada, can only be chosen as the primary language in Google Assistant.

On iPhone and iPad (iOS/iPadOS) 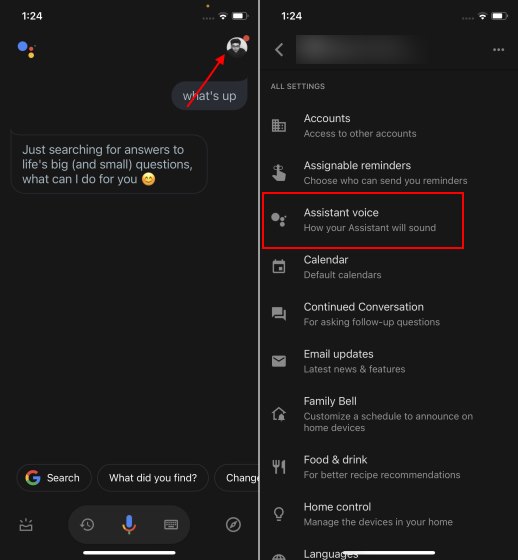 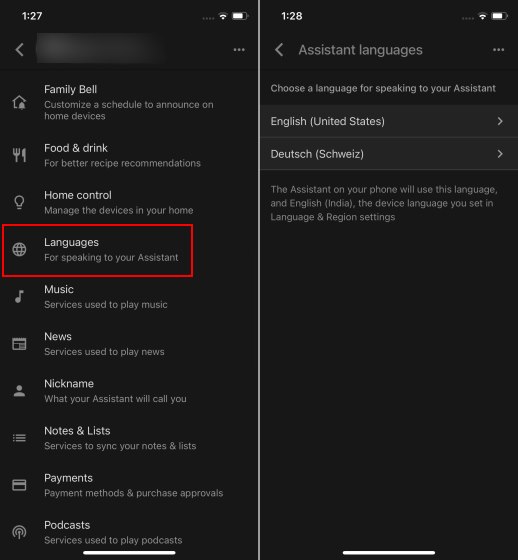 Just like on Android, you can select up to two languages. You can talk to the Google Assistant in either language, but not a mix of both.

Personalize Google Assistant Voice and Language to Your Liking

Since its initial launch in 2016, Google Assistant has expanded to almost all corners of the globe and is now available in more than 90 countries and supports over 30 languages. According to a 2020 report, the voice assistant was being used by more than 500 million users each month. This number has likely only grown over the past few months.