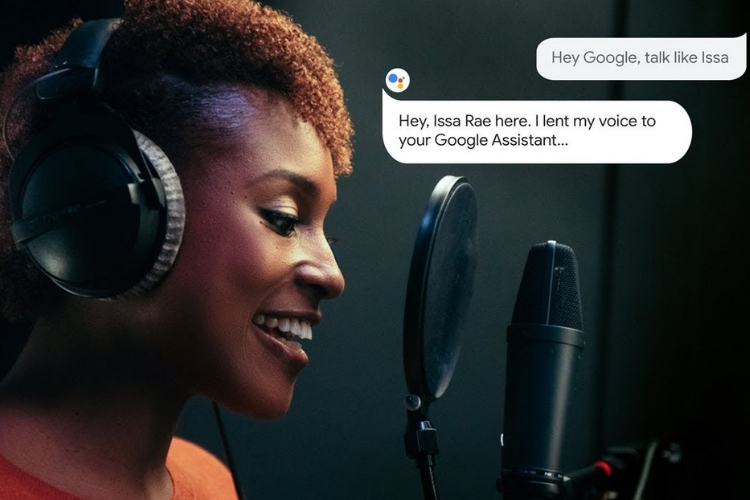 Google Assistant lets you pick from a number of different voices, but it introduced new celebrity voices into the mix earlier this year – starting with John Legend. Well, Google today announced that comedy-drama series “Insecure” creator Issa Rae is the second celebrity to lend her voice to Google Assistant.

Rae’s celebrity voice for Google Assistant is rolling out not only for its Android and iOS users but also for Nest home speakers as well. It will only be available in English in the United States for a “limited period of time” to answer a subset of queries.

Google is employing its well-known WaveNet speech synthesis technology to produce a natural sounding voice without the actors having to spend long hours in the studio. Issa recorded some special responses for queries such as “Hey Google, do you love Daniel or Lawrence more?” or “Hey Google, tell me something awkward.”

Well, Google Assistant is adding a new celebrity voice to stay ahead of Alexa, which has since caught up to add its first celebrity voice. Amazon will add more celebrity voices in coming months, but you will have to shell out 99 cents to gain access to each voice.

How to Use Google Assistant on Windows, macOS, and Linux