Apple first launched Face ID with the iPhone X last year, and since then the industry has been implementing facial recognition on almost every phone out there. However, while Apple’s implementation remains the most secure of them all, it also had one huge flaw back when it was first launched — you could only add one single face to Face ID. So if you shared a device with another person in your home, there was no way to have both your faces unlock the device, or make payments, for example.

Fortunately, with iOS 12, Apple has fixed that problem and you can now add a second face that can use Face ID as well.

Adding another face to Face ID is pretty easy. Just follow the steps below: 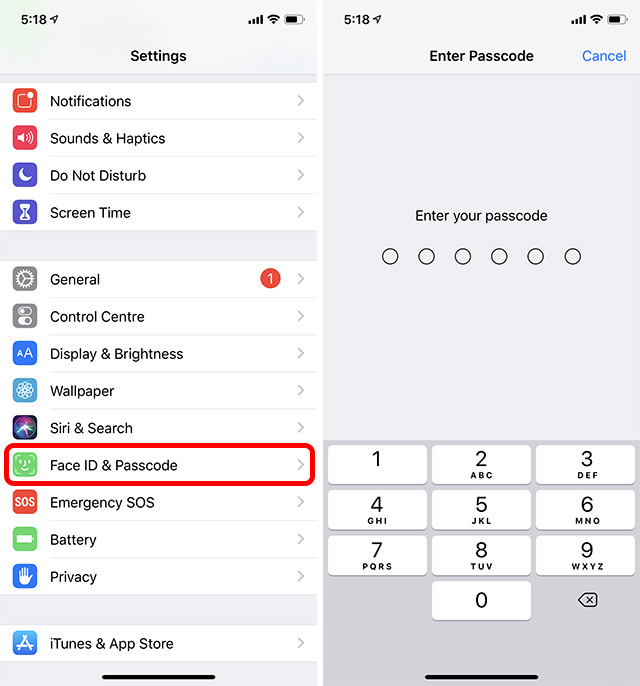 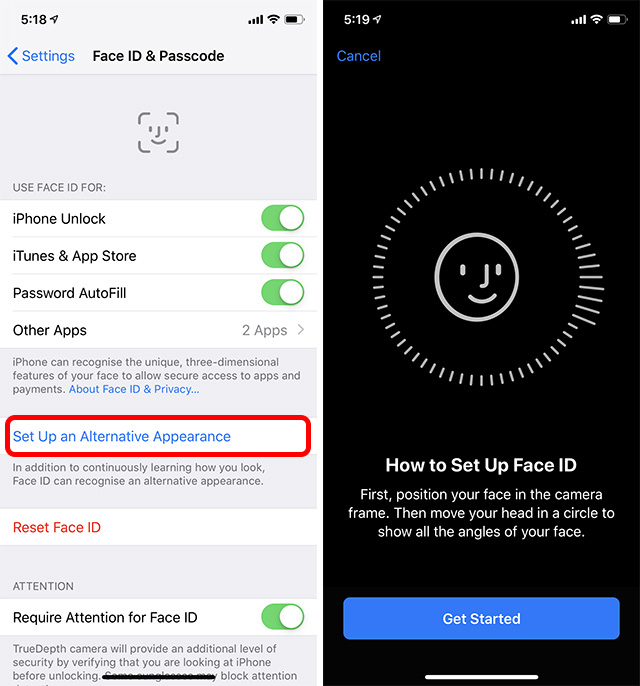 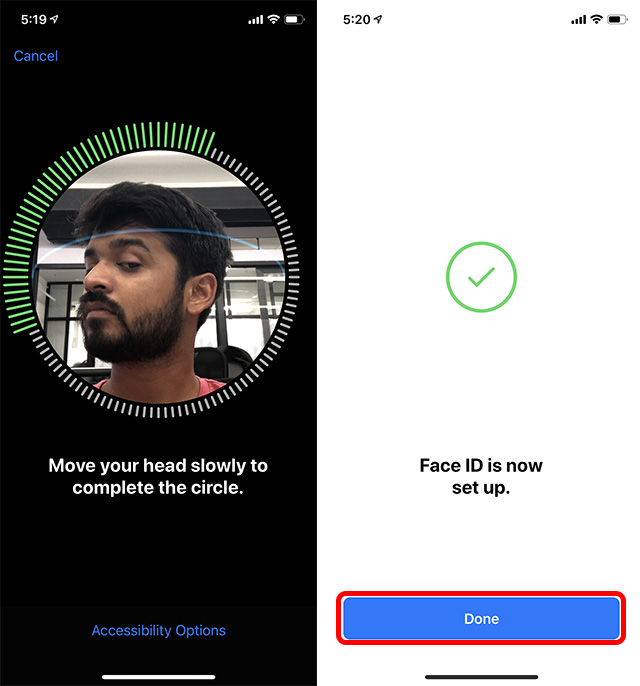 That’s it, you’ve successfully set up Face ID with two faces on your device.

Set Up a Second Face in Face ID Easily

If you have any other doubts about iOS 12, or if you come across any other iOS 12 feature that you think the world should know about, let us know in the comments and we’ll get right on it.