With iOS 12, Apple added a bunch of new features to its mobile operating system, while making it faster and more secure. Along with that, Apple also took some pretty big steps to make Siri smarter and more useful than it has ever been. While one of those things was Siri Shortcuts, which are definitely pretty powerful, there are other subtle changes here as well.

If you’re wondering about the privacy and security aspects of such a feature, don’t worry, because Siri is smart enough to not read your passwords out loud. Instead, it’ll simply show you the password, and only if your Face ID scan is passed. So it’s pretty secure.

To test this out, I created a test entry in my saved passwords, and asked Siri to “Show me my Test password” and it scanned my face, authenticated it, and showed my the password for Test.com. 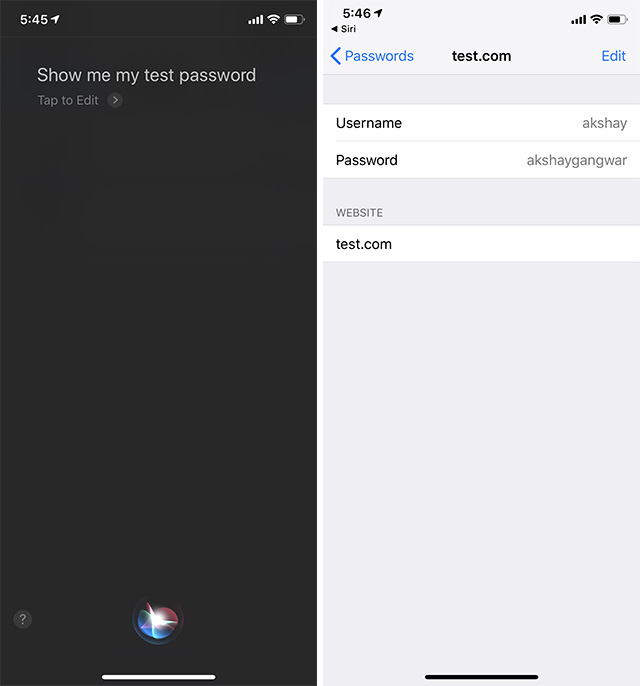 I also tested out Siri’s ability to simply show me all of my passwords by saying “Show me my passwords” and that worked exactly the way I expected it to. 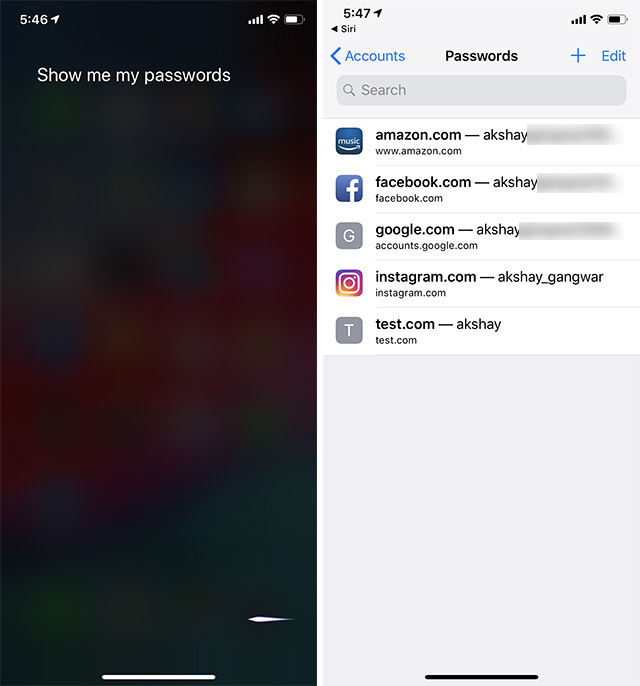 It’s definitely a pretty handy feature, because there are times when you need to look up your password to sign in on another device. Although if it’s another iOS or macOS device, you can always use AirDrop to share the password. 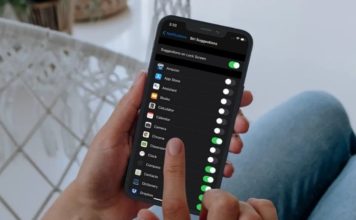 How to Disable Siri Lock Screen Suggestions on iPhone

Having Siri suggestions and shortcuts right on the lock screen is something I have always appreciated. They are well-thought-out, fully personalized, and based on...
Rajesh Mishra - Jan 2, 2021 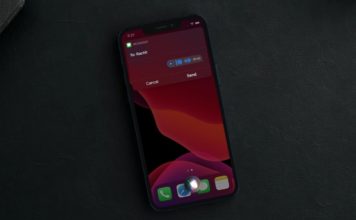 Siri might still be behind Amazon Alexa and Google Assistant when it comes to features, but it is becoming more competent and useful with...
Rachit Agarwal - Nov 13, 2020 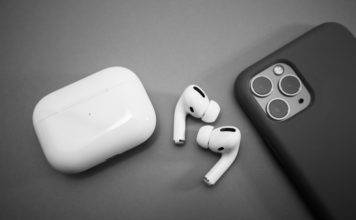 Apple, at its first-ever online-only WWDC 2020, introduced a lot of new features like spatial audio and automatic switching for the AirPods Pro. However,...
Beebom Staff - Nov 8, 2020 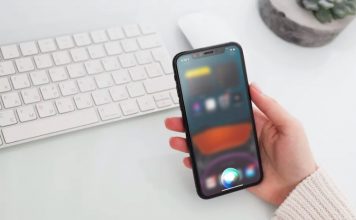 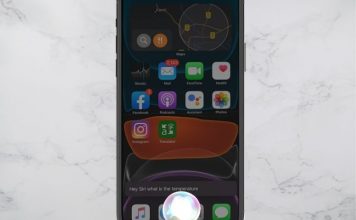 Sporting a pretty compact interface, Siri looks better in iOS 14. Instead of taking over the entire screen, the virtual assistant appears at the...
Rajesh Mishra - Jul 18, 2020