As barely a few hours of 2019 are left, I felt a tad nostalgic remembering all the amazing moments that graced my life. Songs being an integral part of my life, I felt to turn the clock back and see what tracks were able to mesmerize me the most. While Apple has offered a pretty nice way to get the top 100 songs of the year for Apple Music users, I wanted the list to be a bit more precise – somewhere around 20-25. And much to my bliss, there is a straightforward way to access the top 25 most played songs in Apple Music on iPhone and iPad. If you also have the same craving, this short piece is for you.

Aren’t subscribed to Apple Music? Well, probably the best part about it is that even if you aren’t using Apple’s streaming service, you can view your most played music in the stock music app on your iOS and iPadOS device. What’s more, this short assortment will also include your local music files which you had imported to the Music app. Considering not everyone is a fan of Apple Music, it’s a well-thought-out move to keep everyone pleased. That all being said, let’s get started!

1. Launch Music app on your iPhone or iPad. 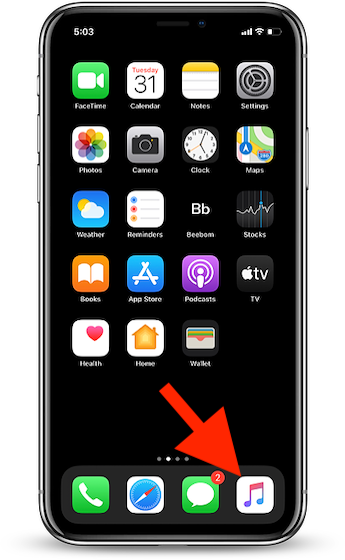 2. Now, tap on the Library tab at the bottom. 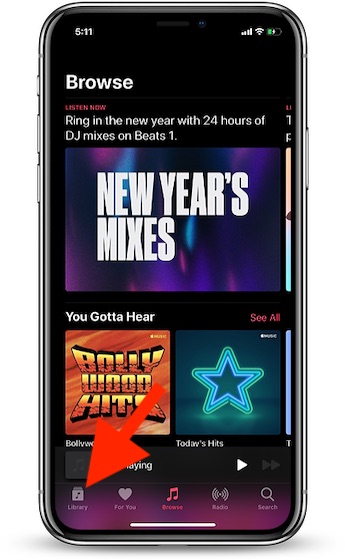 3. Under the Library section, choose Playlists. 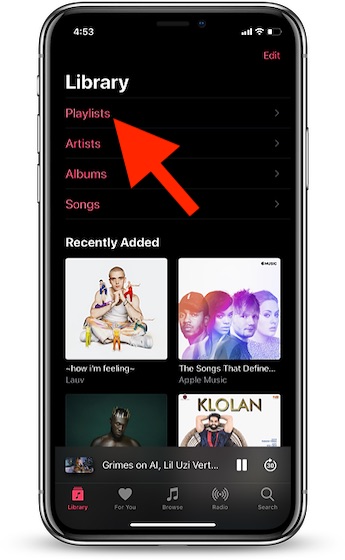 4. Next up, scroll down a bit to get the “Top 25 Most Played” playlist. Now, tap on the playlist and then take all of your favorite songs for a long drive. 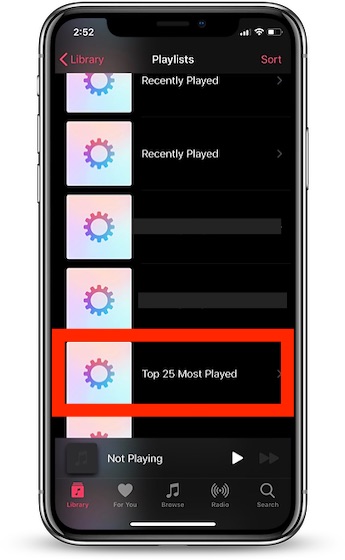 So, that’s the way you can see your top 25 songs even if you aren’t subscribed to Apple Music. From a user’s perspective, I find this feature quite helpful. And I think it’s certainly going to please a lot of iPhone users. On the competition front, Apple Music has already dethroned Spotify as the most popular music-streaming service in the USA. However, it’s still nowhere near Spotify (over 248 million overall users) globally. Which is your favorite music app and what are the features you like in it? Toss up your thoughts in the comments below.