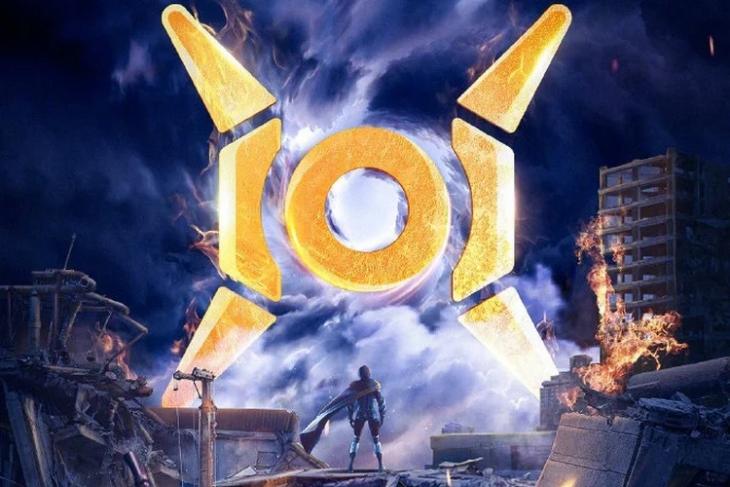 Honor usually makes MacBook-esque laptops under its MagicBook lineup. The company is now planning to diversify its laptop portfolio with gaming laptops. Honor’s George Zhao took to Weibo to tease and reveal the logo of the brand’s upcoming gaming laptop series.

According to the post, Huawei will launch its gaming laptop under the ‘Honor Hunter’ series. There is an official poster as well, whose tagline roughly translates to ‘Hunter is coming’. 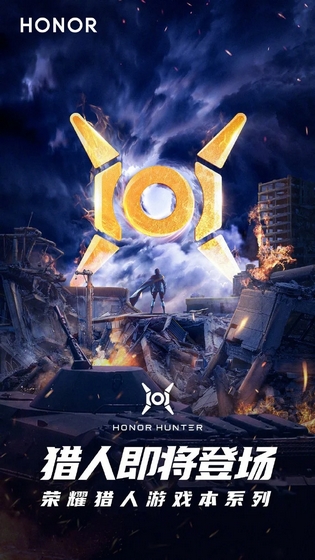 Honor’s Hunter series is expected to have decent cooling capabilities. However, this is something we will have to wait and find out. It will be interesting to see if Honor manages to launch a gaming laptop that offers cooling on par with other leading gaming laptops in the market.

Zhao had reportedly said before that this laptop will be a lot thinner than expected. He also said that the laptop will be powerful enough to meet e-sports needs. Unfortunately, Honor has not revealed the key specifications of the first laptop in its Honor Hunter series just yet.

Honor’s entry to the gaming laptop segment comes at a time when Xiaomi is gearing up to launch the first gaming laptop under the Redmi brand. Dubbed Redmi G, Xiaomi will launch the laptop in China within two days (August 14).

Although a clear timeline is not known yet, the first gaming laptop from Honor is expected to make its debut in the second half of the year. We could expect more details regarding the Honor Hunter series in the coming weeks. Hence, stay tuned for updates.