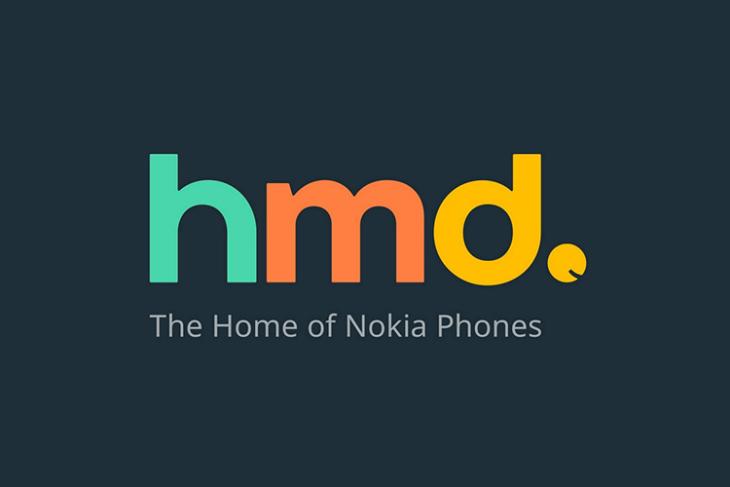 HMD Global, the home of Nokia mobiles, recently announced the new Nokia 5310 Xpress Music in India. The 5310 Xpress Music is for people who are nostalgic about Nokia’s popular Xpress Music phones of old. While that’s all well and good, the company is also planning on making India a manufacturing hub for its phones, said Sanmeet Singh Khocchar, VP, HMD speaking at the sidelines of the launch.

Khocchar was speaking to The Mobile Indian. In their conversation, he mentioned that 99% of Nokia smartphones that are sold in India are made in India. That’s already a nice thing, but he went on further to explain Nokia’s plans for the country. According to Khocchar, HMD is hoping to make India a manufacturing hub for its smartphones. So, the company is hoping to manufacture its phones here, and export them to other markets.